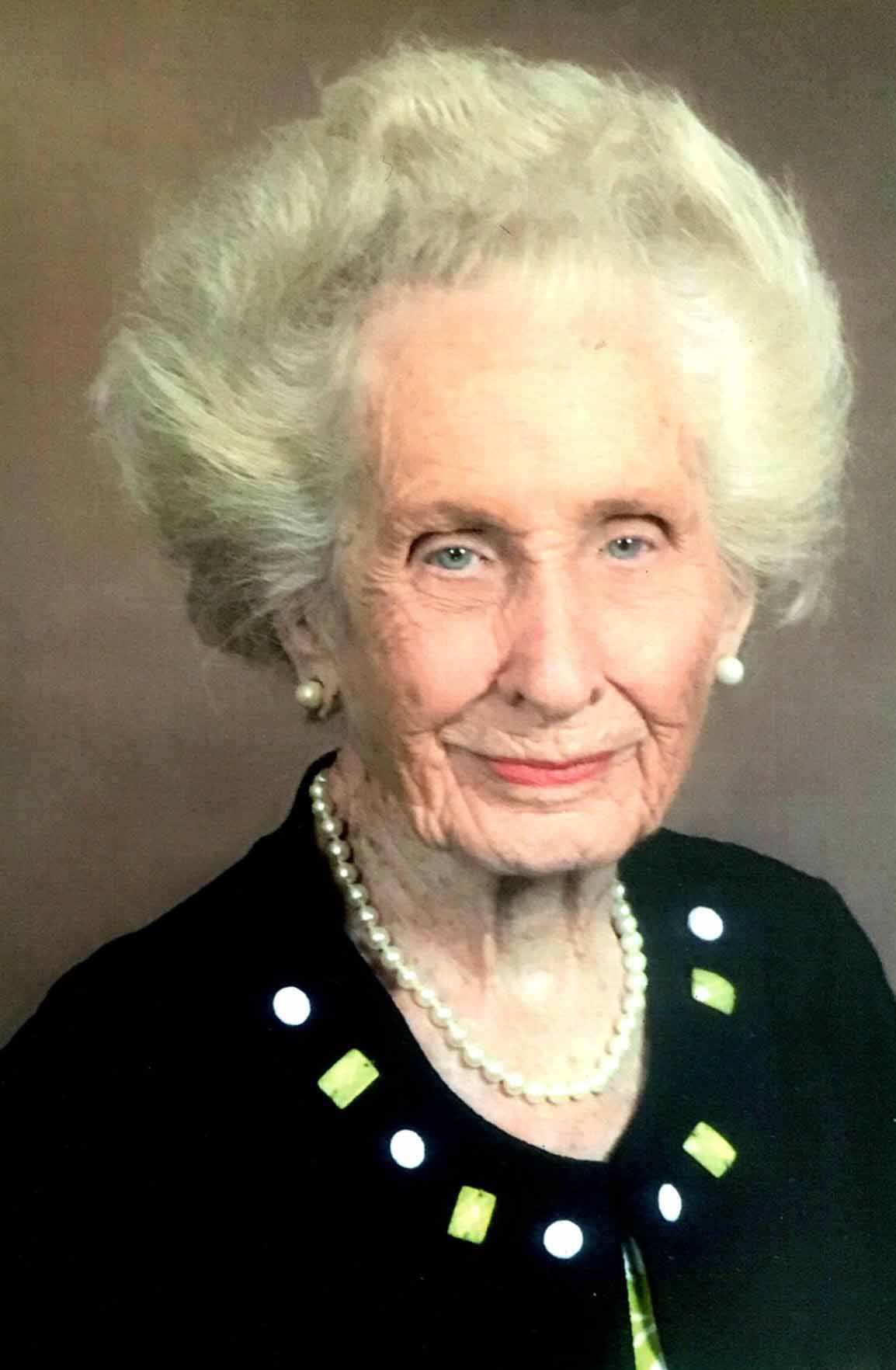 Mrs. Chastain was born in Albany, GA on February 25, 1926 to James L. Sims and Mary Gilmer Sims. She was preceded in death by her husband, Jack Detherage, her daughter, Rhonda Detherage Norman and her second husband, Robert Jerry Chastain.

Mrs. Chastain and Jack, her first husband, opened Detherage Insuance in December, 1954, and opened their first location at 504 South Slappey next to Ivey’s. After the death of Mr.Detherage the business was carried on by Mrs. Detherage (Chastain) at a location on Highland Avenue. Their customers were treated with such kindness that even in Mrs. Chastain’s elderly years when out in the community there were always former customers that would remember her and talk to her. Mrs. Chastain was the first woman to be elected President of the Albany Insurance Association. In 2004 Detherage Insurance was sold to Scott Brown to form Brown Detherage Insurers. Mrs. Chastain remained at the agency until 2013.

Joyce loved being able to help anyone she knew who was struggling. Most people who really knew her knew about her fear of anything feathered. She would avoid a bird at any cost. She never cooked chicken/turkey and would not eat a casserole that contained cream of chicken soup. Her family called her MIM and she was famous for “Mim Mix”—a concoction of pretzels, nuts, hot sauce, etc.; for some, the hot sauce could not be hot enough. She was proficient in pig-latin and loved to quote poetry with her two sisters when they were all together. She was quite a lady—a real “Southern Belle”. Most of all though, she was “…kind, tenderhearted, and forgiving….”

She was the most compassionate person and loved her Lord. She was a faithful member of Byne Memorial Baptist Church for sixty-nine years and taught Sunday School.

Special thanks to the staff at Evergreen Assisted Living for their kindness and all the attention she received—especially to the ones that called her their “baby”.