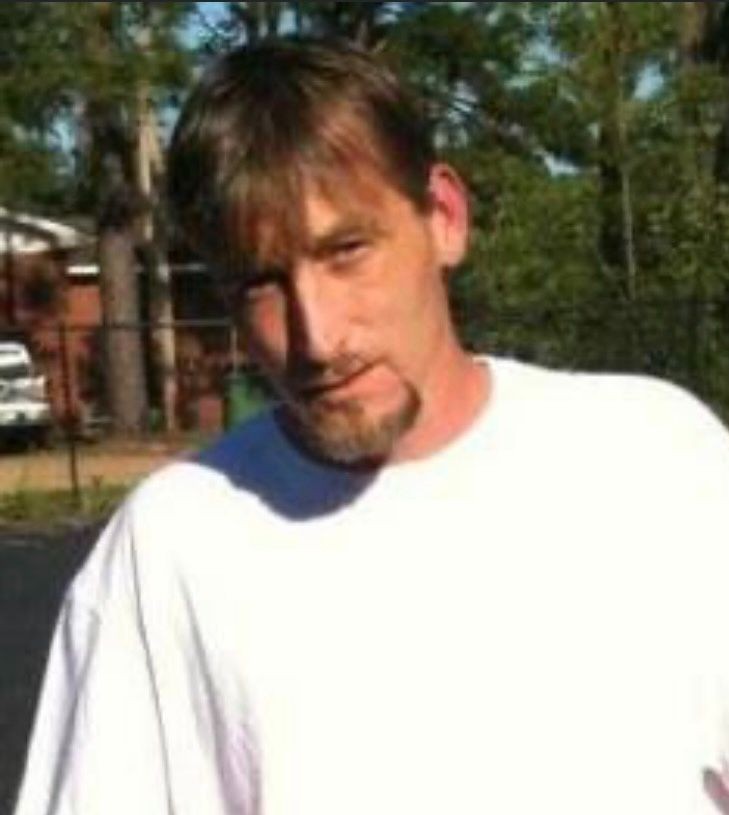 Joseph “Joey” Lee Casey, 48 of Albany, GA, Died March 14, 2022.  Funeral services will be held Thursday, March 17, 2022 at 2:00 PM at Mathews Funeral Home.  Private interment will be in Leesburg Cemetery.  The family will receive friends Thursday from 1:00 PM to 2:00 PM at the funeral home.
Mr. Casey was born August 22, 1973, son of Ruby Marie Fennell Casey and the late Horace Eugene Casey.  He was employed as a framer in the construction industry.  He was Baptist by faith and attended Victory Tabernacle Church.  He loved to hunt and fish.  Other than his father he was also preceded in death by his sister Angela Casey.
He is survived by his sons Jacob Casey (Courtney) of Albany, GA, Joseph Casey and Jackson Casey both of Leesburg, GA, his mother Ruby Marie Casey of Albany, GA, brother Steve Casey (Jan) of Eatonton, GA, brother Robert Carter of Albany, GA, sisters, Debra Sue Lee, of Albany, GA, Wanda Kirkland (Steve) of Americus, GA and Donna Scott (Steve) of Albany, GA.  His granddaughter Tatum Leigh Casey and many nieces and nephews.