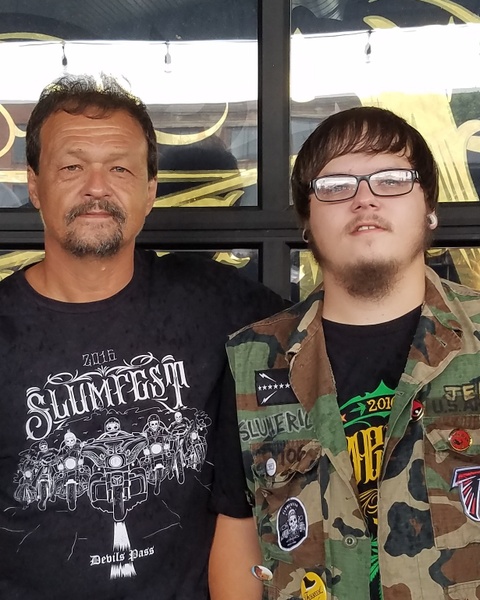 Johnny was born in Seoul, South Korea. He moved to the United States in 1971. He was raised in Lee County and attended Lee County High School. He started his painting career working for his uncle, Lane Draper. In 1996 he started his own painting company, Draper and Carter Painting. His favorite hobby was collecting Hot Wheels and sharing that joy with his son and grandson.

He was proceeded in death by his parents, Raleigh and Linda Draper and brother-in-law, Carl McDonald.

To order memorial trees or send flowers to the family in memory of Johnny Draper, please visit our flower store.
Send a Sympathy Card