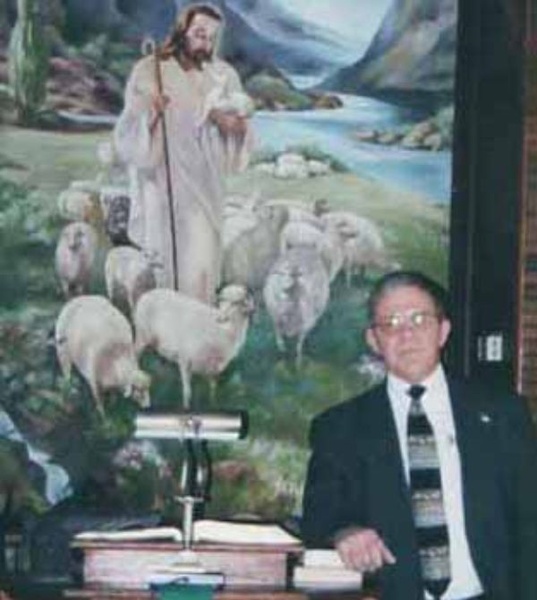 John moved to Albany, GA shortly after graduation and was employed with the law firm of Taxi Smith and Peter Zack Geer. He was a former Special Agent with the F.B.I., served under Judge Rosser Malone and served as a Day Court Judge in Dougherty County, was Chief Assistant District Attorney under Hobart Hind and Britt Priddy and practiced law receiving an award for his service of over fifty years. John enjoyed the practice of law and never turned away anyone away that he could help or found someone who could.

John served in the Georgia National Guard and was a former member of the Benevolent and Protective Order of Elk, The Masonic Order, The Southwest Georgia Sporting Club and the Albany Hemerocallis Society. He was a member of Avalon United Methodist Church, the Pairs and Spares Sunday School Class, a former Sunday School teacher, former Chairman of The Administrative Board and assisted his wife with a weekly Bible Study. He loved church, reading the Bible, serving many communities in the area. John was also a former certified Lay Speaker with the United Methodist Church.

To order memorial trees or send flowers to the family in memory of John L. Tracy, please visit our flower store.
Send a Sympathy Card