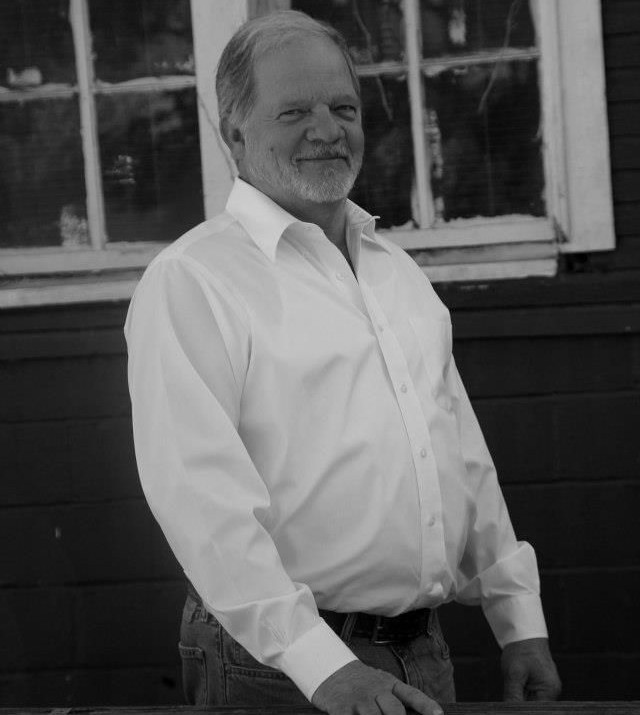 John was born on June 12, 1955, to the late Jesse and Doris Collins. He grew up in Albany, GA and graduated from Tennessee Military Academy. John was the owner of J.T. Paint Contractor for thirteen years and later became an Engineering Technician at Booz Allen Hamilton. He was a former member of Albany Lodge # 24 F&AM and Hasan Shriners.

John was a beloved husband, father, “Pops”, and friend. He will be remembered mostly by his witty personality and big heart. He always had the ability to make you laugh or bring a smile to your face. He enjoyed spending his time outdoors, hunting, fishing, working on cars, and spending time at the beach.

In addition to his parents, he was preceded in death by his son, Brian C. Tabb and his brother, Charles D. Tabb.