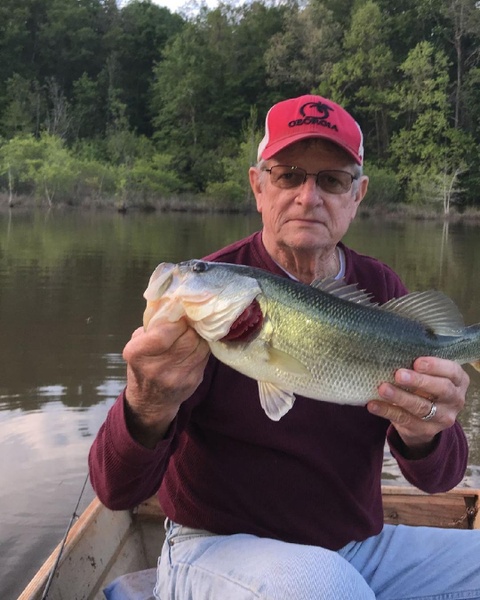 A native of Bowdon, GA, Tim has been residing in Weston for the past 29 years. He is retired from the Webster County School System where he served as athletic director. Tim coached at several different schools in the district. He loved to hunt and fish, but most of all he loved his children. He was preceded in death by his parents, John and Ara Matthews and a brother Mike Matthews.