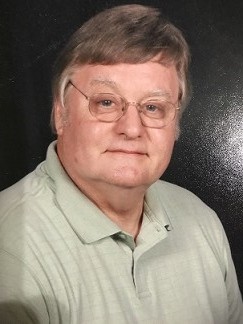 John Krolnik went home to be with our loving Jesus Christ on Monday, June 1, 2020 at Phoebe Putney Memorial Hospital.

A family only service will be held at Andersonville National Cemetery.  Rev. Debbie Cone will officiate.

A native of Sheboygan, WI, John had lived in Albany since 1979.  He retired from Fed Ex Express and served our country in the U. S. Air Force during the Vietnam War.  John loved the outdoors, working in his garden, and sitting on the deck which brought him great pleasure.

John was a member of Avalon United Methodist Church, the Disciples Sunday School Class and United Methodist Men.  He was preceded in death by his father, Alvin Krolnik and a brother Don Krolnik.

To order memorial trees or send flowers to the family in memory of John A. Krolnik, please visit our flower store.
Send a Sympathy Card