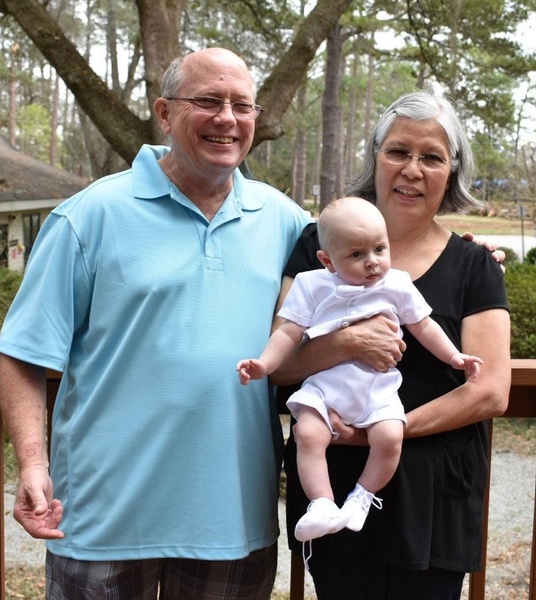 Born on December 10, 1951 in Boson, MA and raised in Weston, MA. John graduated from Dickinson College in 1974. His career was in the hospitality business as a hotel manager and chef. He moved to Albany in 1984 and was the food manager/chef of Job Corps. Later he became the chef of Radium Springs Casino and owned several Subway Stores. John was currently employed as a customer service representative with Home Depot. He was a member and served on the music team at St. John and St. Mark’s Episcopal Church.

He was preceded in death by his parents, John C. and Ann H. King and a brother Richard C. King, Jr.