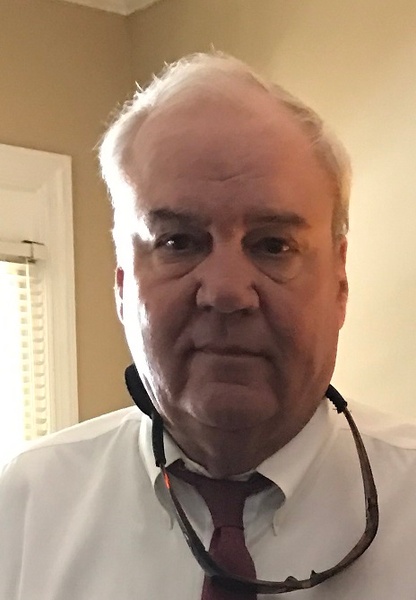 John Howard (Jack) Carnes, 76, of Albany, GA, died July 3, 2022 at his residence.  Companion graveside funeral services for Jack and Lynn Hyman will be held Wednesday at 11:00 am at Floral Memory Gardens Cemetery.  Josh and Brynn Copron will officiate.

Jack was born in Atlanta, GA on August 28, 1945 to John H. and Clifford Carnes, Sr.  He grew up in Atlanta and graduated from Fulton High School and attended Georgia Southwestern College.

Jack moved to Albany, GA in 1975 where he was a Realtor and owned Dixie Hardwood, LLC.  He was avid outdoorsman and loved golfing, hunting, fishing and was a Georgia Football Fan.

He was a member of Grace City Church.  Jack was preceded in death by Jennifer Howell and Craig Howell.

To order memorial trees or send flowers to the family in memory of John Howard "Jack" Carnes, please visit our flower store.
Send a Sympathy Card