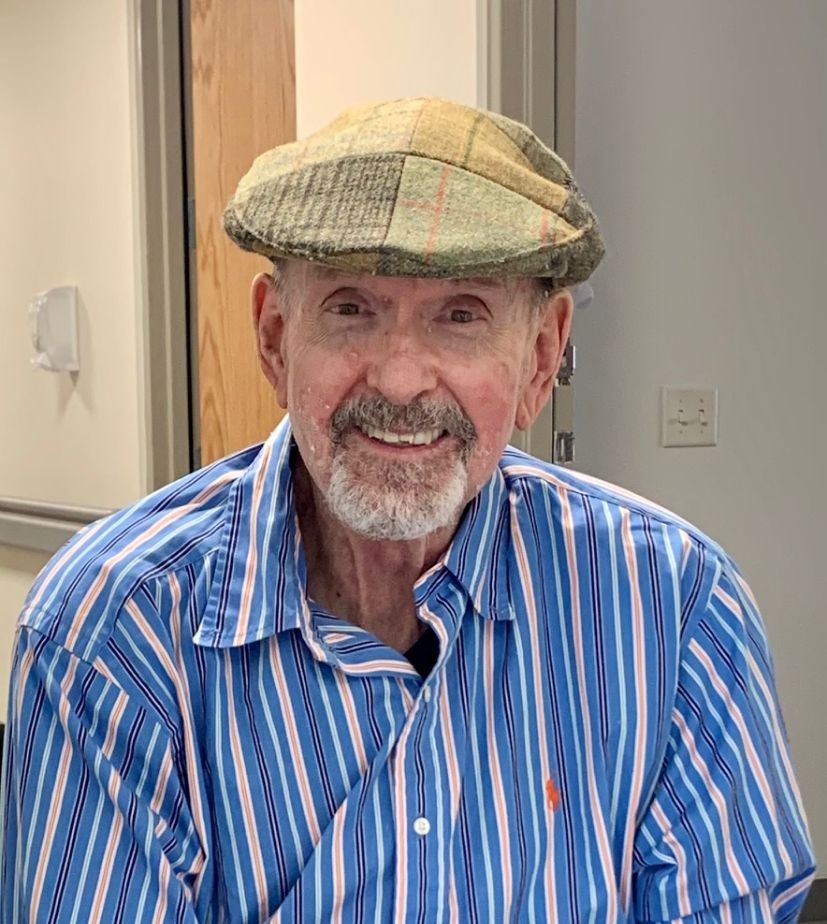 John was born in Valdosta, Georgia and lived most of his life in Albany. He graduated from Albany High School in 1959 and then attended and graduated from Georgia Southern College in Statesboro, Georgia, in 1964. He returned home to work with his parents at the J. L. Brunson Insurance Agency in 1966. He retired in 1992.

John valued his community and was actively involved in many areas of service. He was a Dougherty County Commissioner for 16 years as well as serving on the National Association of Counties. For many years he was an elected member of the Hospital Authority Board for Phoebe Putney Memorial Hospital. During his time on the Hospital Board, Phoebe underwent a large expansion project becoming one of the leading healthcare providers in Southwest Georgia.

Faith has always been an important part of John’s life. Over the years, he served his church community as a deacon and as a 5th grade Sunday School teacher. In later years, he was a member of Gillionville Baptist Church, where he could often be found on Saturday afternoons mowing the grounds in preparation for Sunday’s service. There was nothing that made John happier than being outside, on his riding lawnmower, cutting grass. While at Gillionville, he enjoyed being a member of the Senior Men’s Sunday School Class the Hounds and Hares, whose motto is “we chase rabbits.”

Always known for his enthusiastic conversation, John enjoyed “holding court” at Pearly’s Restaurant with his breakfast buddies, a group that included many of his lifelong friends.

Affectionately known as “Baby” to all of his grandchildren, some of John’s most cherished times were spent on weekend afternoons with them as children chasing freight trains, while drinking Pepsi colas, eating boiled peanuts, and hoop cheese. His grandchildren include Anna Clare Olmstead (Paden), John William Brunson (Emily), Emily Christine Brunson, Thomas Grant Brunson and Joshua Louis Brunson. He was also blessed with two great-grandchildren, Kingston James Seljak and Emersyn James Brunson.

The family would like to express a special thank you to Magnolia Manor and the team members of Unit 5 for the care and compassion they have shown our father these past two years.

Those desiring may make donations to Magnolia Manor through The League of Good Samaritan Fund, 2001 West Lee Street, Americus, Georgia 31709.

His funeral service will be Sunday, April 24, 2022 at 2:00 p.m. at Gillionville Baptist Church. The family will receive friends prior to the service from 1:00 p.m. to 2:00 p.m. Interment will follow at Riverside Cemetery. Reverend Chad Ellis and Mr. Ross Powell will officiate.