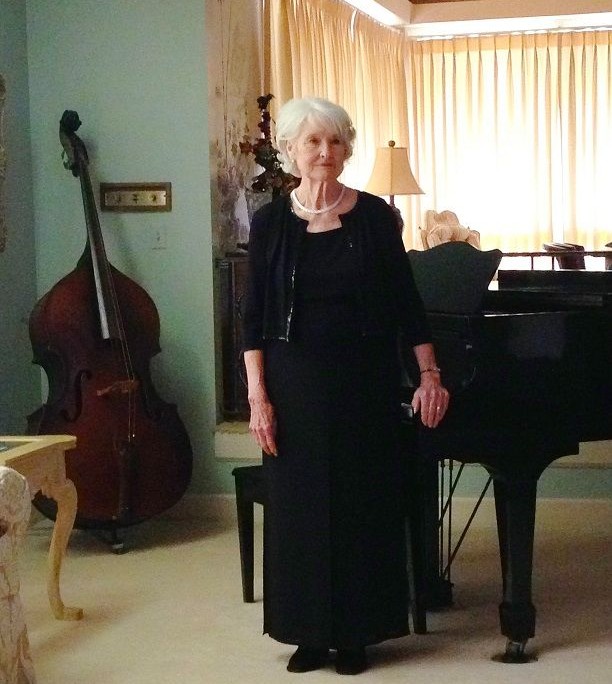 Mrs. Lawson was born March 22, 1928 in Indian town, Florida, and is the daughter of the late W.W. and Emma Ball. “Jo” was a graduate of the Carol Lynn College of Business Administration in 1947, an accomplished pianist and organist, and a published author in over a dozen languages. Her fierce love of her late husband Dr. William A. (Doc) Lawson, her four treasured children, and her extended family was only surpassed by her love for her savior Jesus Christ and the word he gave us. In her presence, she insisted you be fed by the delicious food she would prepare, and by the sustaining Word of God He prepared for us. A thankful daughter and sister, a loving and adoring wife, a proud mother, and a doting grandmother were only a few of the roles she filled in our lives. The perfect picture of grace, class, dignity, poise, and tenacious devotion, Mrs. Lawson will be missed dearly and forever. But her legacy lives on in those who loved and knew her, and who were touched by her prayer and testimony of Christ’s healing, mercy, love, and forgiveness.

The family will receive friends on Friday from 10:00 am until 11:00 am at Grace City Church.

To order memorial trees in memory of Joeldine B. "Jo" Lawson, please visit our tree store.
Send a Sympathy Card