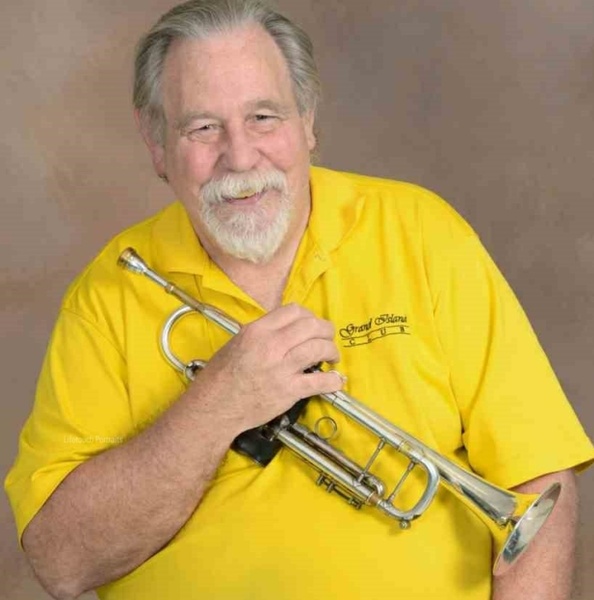 Joe Overton Maxey, 72, of Albany, GA, died September 17, 2020 at Phoebe Putney Memorial Hospital. A celebration of life service will be held on Saturday the 26th of September at The Pointe Church in Leesburg, Georgia at 5:00 PM.

Joe was born in Oconee County, GA on February 4, 1948. He fell in love with music at an early age and after picking up the trumpet, knew that he found his calling. He graduated from Georgia State University with a Masters in Music Education. After this, he married and moved to Albany, GA where he became a loving father while continuing to practice his craft as a musician. He served as a music educator at Darton College, Deerfield Windsor, his church, and his home. He participated in many musical communities including the Albany Symphony Orchestra and First United Methodist Choir.

He was always eager to accept an invitation to share a meal and never disheartened if the conversation turned to philosophy or politics. Joe is remembered for his love of a beautiful round of golf, his knack for knowing great hole-in-the-wall BBQ spots, and appreciating the sound of a good brass ensemble.

He is preceded in death by his parents George Lewis Maxey and Ruby Latrelle Doster Maxey, and his sister Sonya Maxey Baker. He is survived by his son Joel; son Whit and wife Nathalie, and their children Coen & Adilyn.

To order memorial trees or send flowers to the family in memory of Joe Overton Maxey, please visit our flower store.