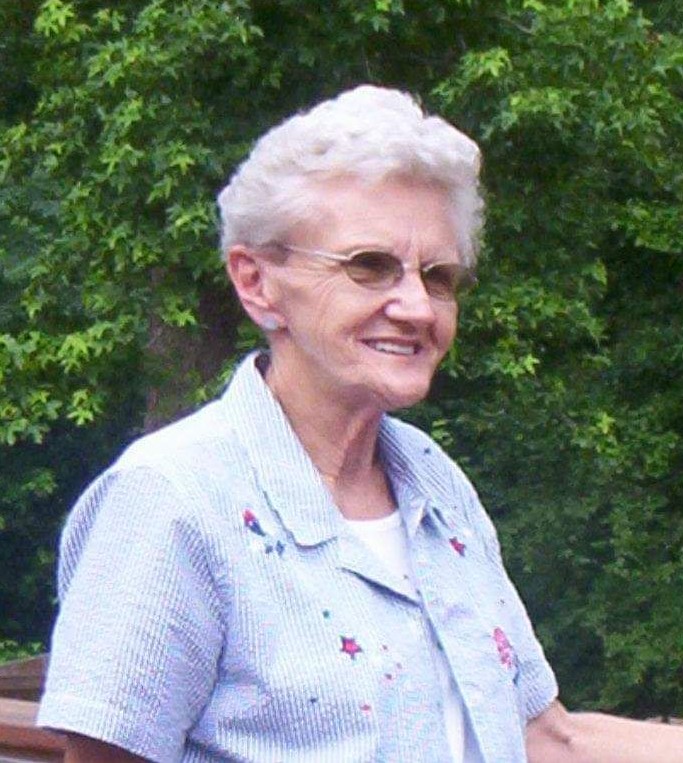 
Joan was a homemaker and Christian. She retired from Bell South after the birth of her third child. Her life revolved around her family. She loved singing and listening to music. She was an active member of the Civitan Club of Leesburg, GA prior to moving to Columbus, GA. She loved to dance and perform. At the age of sixty-eight she participated in the Ms South West Georgia Senior Pageant. She loved playing bingo, cards and Mexican train with all her friends at Riverplace. By example-she taught her children that life may be a struggle, but through hard work and perseverance you will always succeed.

Those desiring may make memorials in memory of Joan Julianna Jones to The Ronald McDonald House or a charity of your choice.

To order memorial trees or send flowers to the family in memory of Joan Julianna Jones, please visit our flower store.
Send a Sympathy Card