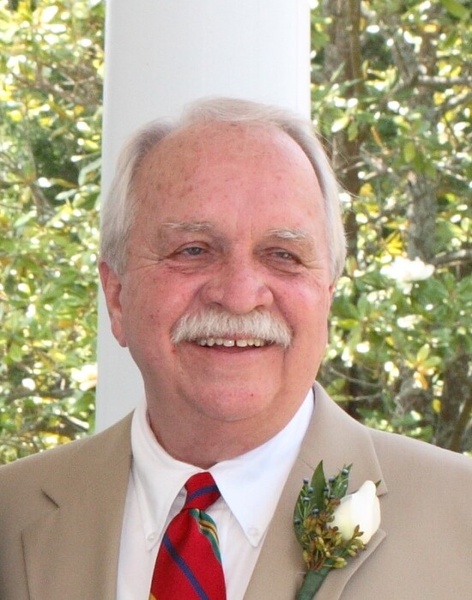 Jimmy was born November 2, 1942 in Texarkana, TX to Daniel Kenneth and Maudie Sue (Gentry) Shaddock and was raised in Wiergate, a tiny town in East Texas centered around the sawmill operated by his parents. He graduated from nearby Burkeville High School in 1960 and went on to Lamar University in Beaumont, TX where he was a member of Alpha Tau Omega and graduated with a BS in Physical Education in 1964. He coached high school football and basketball and taught math before returning to Lamar to receive his MS in Psychology in 1970. He continued his education at The University of Mississippi in Oxford, attaining a PhD in 1972 in Psychology, the field that would be his life’s work. He moved to Huntsville, TX in 1973 to teach in the Criminal Justice Department at Sam Houston State University. In 1979 became the Director of Mental Health Services for the Texas Department of Corrections. In 1985, took up again the lumber business of his youth, moving to Thomasville, GA, where he was co-owner of H&H Construction Company. And in 1992, he returned to his work as a psychologist, moving to Albany, GA, where he was in private practice as a therapist until his retirement.

Though he only spent five seasons as a coach, he lived by the values required of a leader on the field: hard work, intelligence, discipline, imagination, humor, empathy, courage, and humility in victory or defeat. He could always be counted on for a good story or joke, which often held deeper insights, morals, or life lessons. He was devoted to his many patients and to showing them that they had the tools within to build healthier and more fulfilling lives. His numerous hobbies (golf, bow hunting, camping, carpentry, knife making, and so on) were excuses to experience the joy of developing and applying new skills. His worldview was broad and adventurous; always exposing himself to ideas and heartily discussing and debating them with others, he exhibited the openness and tolerance that comes from this work. His faith as a Christian was steadfast, but he never shied away from the doubts and questioning where faith is tempered and refined. His example and teaching will be missed by his many family members, friends, colleagues, players, students, and patients.

He is survived by his son Josh Shaddock and wife Courtney Bryan of South Orange, NJ, and their children Molly and Sam; brother Dan and wife Sandra of Village Mills, TX; brother David and wife Debra of Jasper, TX; and numerous cousins, nieces, and nephews. He was preceded in death by his parents and his youngest son Jacob Shaddock.

A memorial service will be held his hometown of Wiergate, TX at a date to be announced. In lieu of flowers, the family requests that memorial contributions be made to Habitat for Humanity (habitat.org).

To order memorial trees or send flowers to the family in memory of Jimmy Dale Shaddock, please visit our flower store.