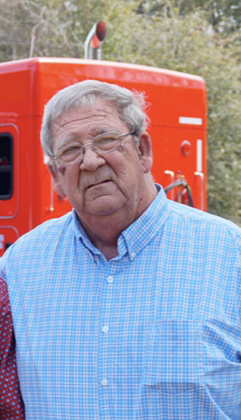 Mr. Hayes was born November 13, 1950 in Smithville, GA, son of the late Owen Bud Hayes and Rose Lee Harper Hayes. He served in the U.S. Army and was a Truck Driver for 49 years. He worked for Bosh Logistics, Inc. He attended Philema Road Baptist Church. Other than his parents, he was also preceded in death by his son, Jimmy Lee Hayes, Jr.

To order memorial trees or send flowers to the family in memory of Jimmy Hayes, please visit our flower store.
Send a Sympathy Card