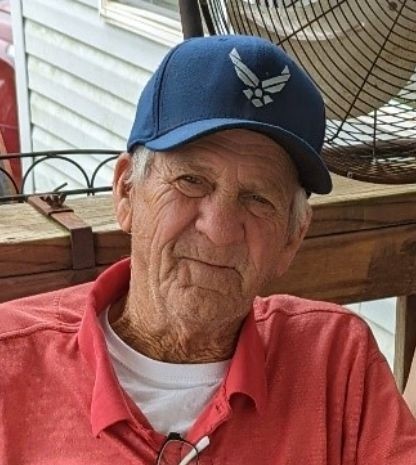 Jim “Jimmy” Henry Fulford, Jr, 72, of Leesburg, GA, passed away Sunday, May 15, 2022, at Phoebe Putney Memorial Hospital. Graveside funeral services will be held Thursday, May 19, 2022 at 11:00 am at Cedar Hill Cemetery in Dawson, GA with Military Honors. Rev Emil Askew will officiate.

He was born and raised in Dawson, GA. He graduated from Lyman Ward Military Academy, attended Middle Georgia College, and then joined the Air Force in July of 1969. He served as an Airplane Electrician while stationed in Warner Robins and Utah until 1973.

Upon returning to Georgia, he began working for Burgin Lumber Company and continued until they closed the doors 34 years later. At which time he started managing Dawson Country Club. He enjoyed his time at the country club always seeing his friends and fellow golfers.

He was a hard worker, dedicated to his job and family. He served as a Boy Scout Leader in Cuthbert, GA for many years. He loved playing golf, hunting, fishing and spending time with his family.

He was preceded in death by his parents, Jim and Othell Fulford, sister Laura Faye Schramm and son, Patrick Fulford.

The family will receive friends Wednesday from 5:00 pm until 7:00 pm at Mathews Funeral Home.