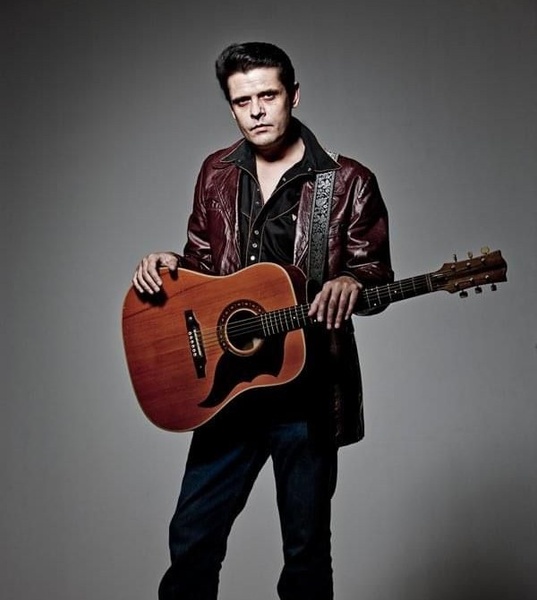 Jason was born in Albany, GA on April 18, 1970 to Linda Jones and Bennie Floyd Hatcher.  He graduated from Albany High School in 1988 and attended College in Atlanta, GA.  Jason was employed with the Albany Herald before working with Creative Loafing for many years and was currently a self-employed Graphic Designer.

Jason was a very talented singer, song writer, guitarist, & artist. He had a passion for his guitars, motorcycles & collectables. Jason was a part of several bands while living in Albany, GA which included Thousand Faces & Hex Error. He moved to Atlanta at a young age to follow his dreams and create amazing music and made an everlasting mark on the Atlanta music scene. Everyone that came in contact with Jason describes him as creative, original, laid back, and one of a kind. While living in Atlanta he worked as an interactive motion graphic artist where he created amazing designs for movies, music videos, & much more. A talented soul gone too soon but has left a mark on this world with his music, memories, & talent that he has left behind.  He was preceded in death by his father, Bennie Floyd Hatcher.

The family will receive friends on Thursday from 12:00 noon until the funeral hour at Mathews Funeral Home.

To order memorial trees or send flowers to the family in memory of Jason Floyd Hatcher, please visit our flower store.
Send a Sympathy Card