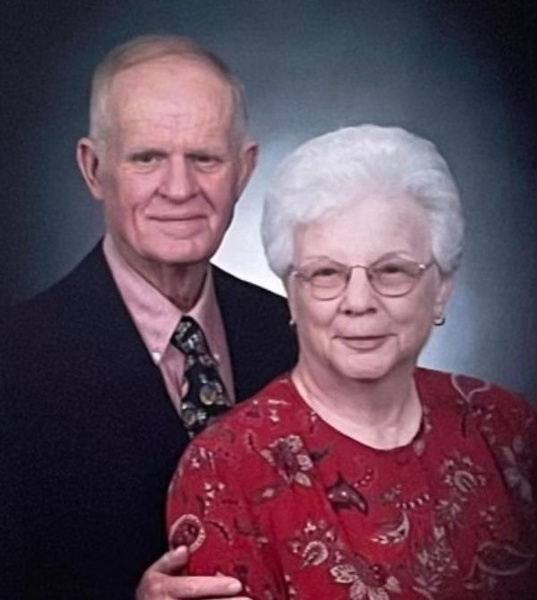 Jane Carol Brinson, 88, of Albany, GA passed away Tuesday, February 22, 2022 at her residence. Funeral services will be conducted Tuesday, March 1, 2022 at 11:00 a.m. at First Baptist Church of Putney. Rev. Danny Evans will officiate. Interment will follow at 3:00 p.m. in Brock Cemetery, Climax, GA.

Born in Fayetteville, GA, Mrs. Brinson was born in Fayetteville, GA to the late Baynard Stinchcomb and Annie Couch Stinchcomb. She had an Associate’s Degree and worked as a bookkeeper for Burt & Swan law firm.  She was a member of the First Baptist Church of Putney for over fifty years serving as a Sunday School teacher for children and Church secretary. She enjoyed sewing, volunteering for election polls, attending activities of her children, grandchildren and great grandchildren for school and sports, and was known as an excellent cook. Mrs. Brinson was preceded in death by her husband of sixty-six years, Bobby Brinson, and all of her five siblings, Charlotte Milam, Dot Sanders, Everette Stinchcomb, Bob Stinchcomb, and Harold Stinchcomb.

The family will receive friends at First Baptist Church of Putney from 10:00 a.m. until the funeral hour.

In lieu of flowers, those desiring may make memorials in memory of Jane Carol Brinson to First Baptist Church of Putney, P. O. Box 336, Putney, GA, 31782.

To order memorial trees or send flowers to the family in memory of Jane Carol Brinson, please visit our flower store.