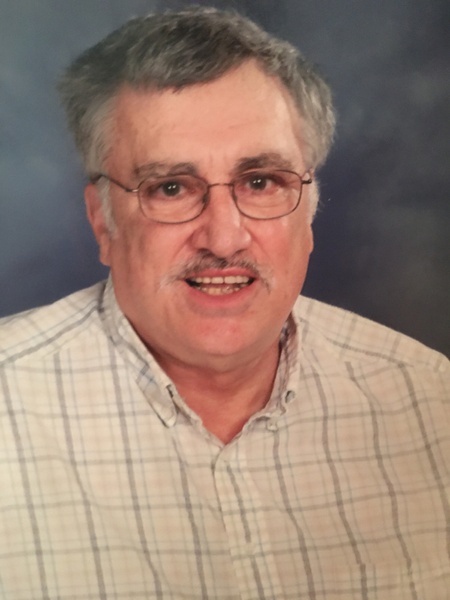 James William “Bill” Miller, 75, of Lee County, GA, died March 2, 2021 at Phoebe Putney Memorial Hospital.  Graveside funeral services will be held Friday at 11:00 AM at Crown Hill Cemetery.  Mr. Ross Powell will officiate. Bill was born on October 22, 1945 to William Clayton Miller and Mary Ann Prince Miller.  The family moved to Albany, GA in 1955. Bill attended Dougherty County Public Schools, graduated from high school at Georgia Military College and attended Georgia Southwestern College. Bill was employed with the Georgia Federal State Inspection Service in Albany for thirty five years.  He was a member of The First United Methodist Church of Albany and The Sons of Confederate Veterans, Thomas Nelson Camp # 143.  Bill loved the outdoors, collecting, movies, history and traveling to various historical sites.  In addition to his parents, he was preceded in death by a grandson, Mead Cothren. Survivors include his daughter, Pamela Miller of Lee County, GA, a brother, Donald Clayton Miller (Sandra), of Albany, GA, his grandson, Damien Cothren of Lee County, GA, his great-grandchildren, Jayden Cothren and Liliana Cothren both of Kennesaw, GA, his nieces, Susan Shephard and Jennifer Collier both of Albany, GA and a cousin, Prince Page of Lee County, GA. No formal visitation will be held but, Bill will lie in state at Mathews Funeral on Thursday from 9:00 AM until 5:00 PM for family and friends to view and visit. Those desiring may make memorials in memory of Bill to the American Diabetes Association, P.O. Box 7023, Merrifield, VA 22116.
To order memorial trees or send flowers to the family in memory of James "Bill" Miller, please visit our flower store.