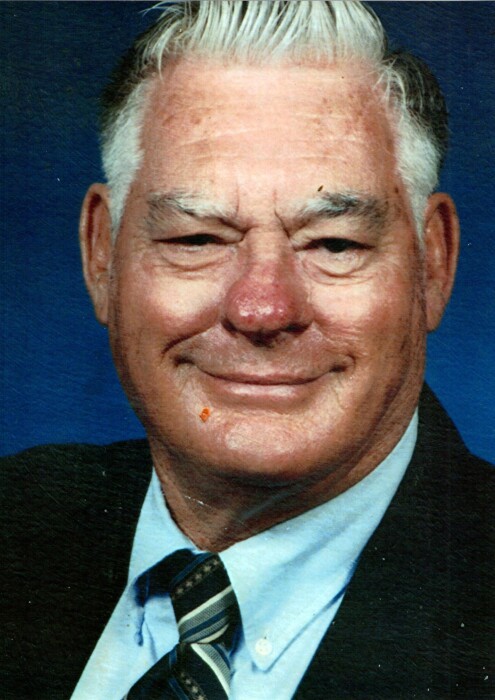 Mr. Williford was born on June 19, 1929 to John Ewell and Manzonia Louvincie Lovett Williford in High Point, NC. He moved to Albany, GA at a young age and attended Albany High School. Mr. Williford was employed with McGregor Golf Co. retired from Miller-Coors in 1997 after eighteen years. At McGregor’s he was active in their Union, serving as the Union Steward, Vice President and served as President for thirteen years. For many years he served as President of the AFLCIO Labor Council and served as Vice- President/President for over twelve years of the IAM Union.

He was a member of Pine Bluff Baptist Church and the Senior’s Sunday School Class. Mr. Williford moved to Florida for five years after his retirement and while there, he enjoyed giving out Gospel Tracts and was involved with the prison ministry. In addition to his parents, he was preceded in death by a sister, Agnes Kathleen “Kitty” Harris and three brothers, Robert Williford, John Williford and Edwin Williford.

The family will receive friends one hour prior to the funeral at Mathews Funeral Home.

To order memorial trees or send flowers to the family in memory of James Lovett Williford, please visit our flower store.