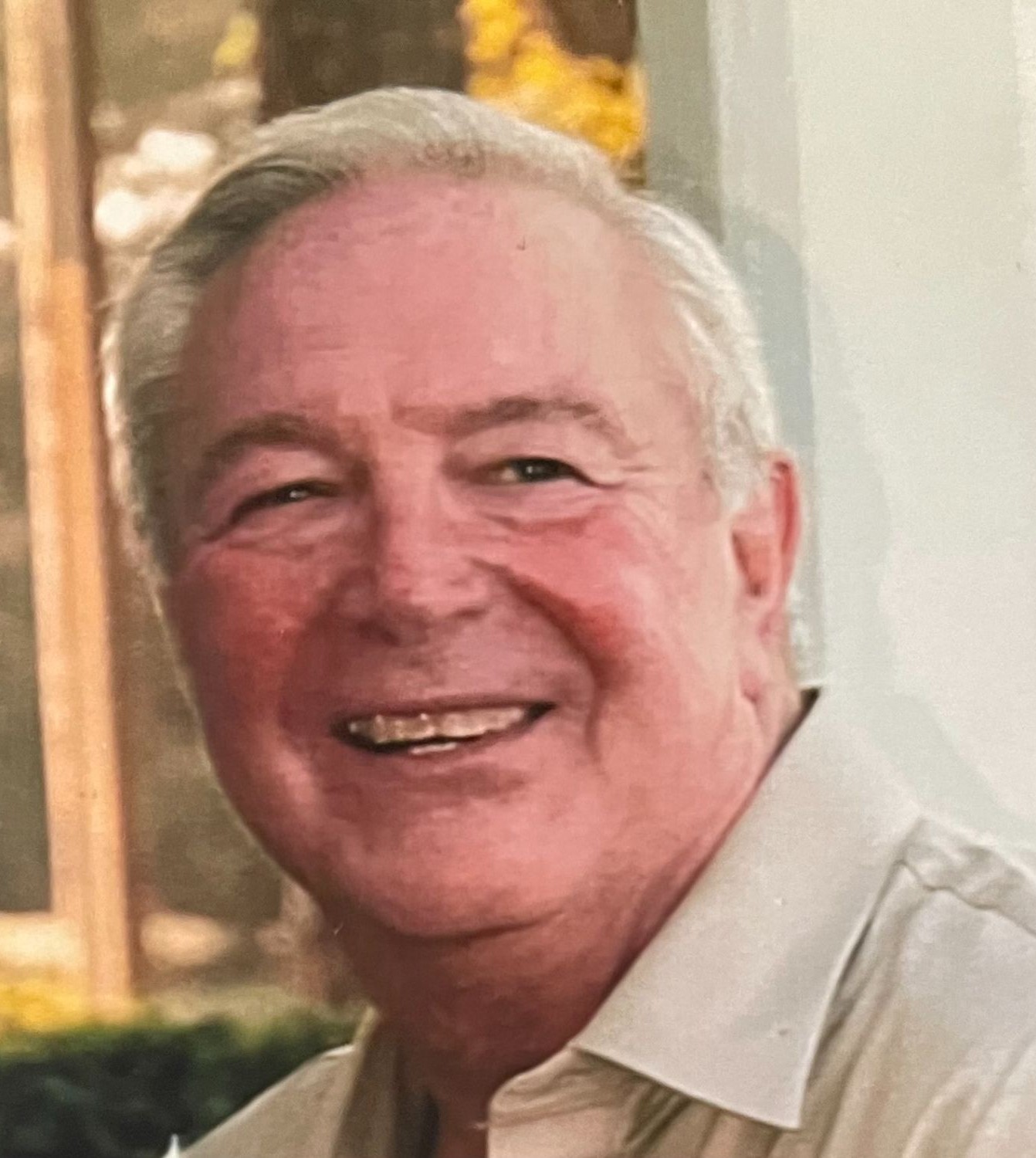 It is with profound sadness for the family of James W. “Billy” Williams, 82, of St. Charles, IL, to announce his peaceful passing away on Thursday, February 17, 2022. He was born on July 22, 1939, to William Franklin and Mary Pearl Bryant Williams in Cuthbert, Georgia. He is preceded in death by his parents and his first wife, childhood sweetheart and mother of his children, Alice Louise Williams. He graduated from Terrell High School in Dawson, Georgia, and Valdosta State University in Valdosta, Georgia. He worked as a med tech during college at Phoebe Putney and was elected “Employee of the Year '' unanimously by the entire medical staff in Albany, Georgia. For many years he continued in the medical sales field which eventually brought him to St. Charles as Director of International Sales for Miles Laboratories. From there he went into manufacturing surgical blades of superior quality for Crescent Manufacturing Company. Billy was a long time member of the National Society of Histotechnology. He supported and loved the Histology community. He was a wealth of knowledge and a straightforward presence in the NSH. In 2006, he opened up his heart and married an old friend, Susan Hedstrom. In retirement, his hobby became making beautiful writing pens made of historical woods and wine stoppers that would make any wine taste delicious. He had a broad knowledge of baseball, was a remarkable slalom water skier (even bare footed), and loved golfing, fly fishing, boating, hunting, and making “Billy’s Best” BBQ chicken and Southern smoked pulled pork anyone ever tasted. He loved the SEC, especially his Georgia Bulldogs. When he was in the room, you knew it by his stories, kindness, and his warmth for friends and family. If you couldn’t have fun with Billy, you didn’t know how to have fun! Billy truly lived his life to the fullest. The time here on earth from birth to final day is often referred to as “The Dash”. Billy truly “lived his dash with great panache” and will always be remembered for making people smile. He also thought he could do better ‘touch and goes’ than his professional pilot sons! He is survived by his wife, Susan Hedstrom Williams; a son, Mitch (Lisa) Williams of Orlando, FL; a daughter, Michelle (Dennis) Whitacre, formerly of St. Charles, IL, now of Knoxville, TN; and a son, Marty (Emily) Williams of Montgomery, TX; Jesse (Rachael) McCoy of Las Vegas, NV; Julie (Jay) Mukes of Las Vegas, NV; One of his life joys was when he became Papa to his grandchildren; Liam Whitacre; Austin and McKenzie Williams, Colton and Jaxson McCoy; Keely Jacobs, Lincoln Howard, and Miyah Mukes. As a final sentiment from his wife, Susan, she feels truly blessed to have been part of his life in his later years and his passing leaves an immense void in her heart, and for those who were fortunate enough to have known him, they will miss a very dear friend. Billy never stopped loving his first wife, Louise, but he never let her passing dissuade his love for Susan. Susan thanks his three children for welcoming her into his family with open arms. A graveside service will be held on April 2, 2022 at the Bronwood Cemetery in Bronwood, GA at 11 am. Pastor Jeff Carter will officiate with a reflection by childhood friend, Thomas Arthur. Family and friends will be received at Billy’s childhood home in Dawson immediately following the service for a luncheon. Please consider donating in Billy’s memory to Project Healing Waters Fly Fishing, http//projecthealingwaters.org, an organization dedicated to the physical and emotional rehabilitation of disabled active military service personnel and disabled veterans through fly fishing and associated activities including education and outings.

To order memorial trees or send flowers to the family in memory of James W. "Billy" Williams, please visit our flower store.
Send a Sympathy Card