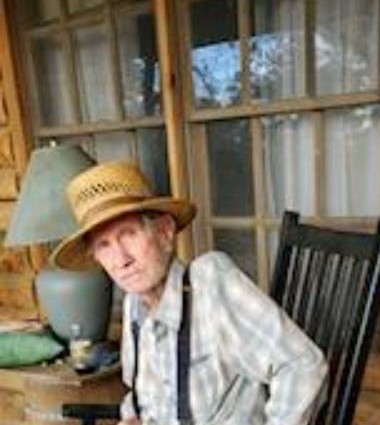 Mr. Walker was born on February 1, 1930 in Dodge County, GA to Jim and Sallie Walker.  After graduation, Mr. Walker served in the United States Army during the Korean Conflict.  He was employed with Colonial Pipe Line in Hollywood, FL and moved with his young family to Albany, GA in 1956.

Mr. Walker was employed with the Marine Corps Logistic Base for over ten years before owning and operating Grant City Laundry Mat and Village Laundry Mat.  He raised quail and did custom combining.  Mr. Walker was a member of Avalon United Methodist Church, a former member of the American Legion Post #30 and enjoyed hunting and the outdoors.  In addition to his parents, he was preceded in death by his wife, Reba Walker, a grandson, Jeff Walker, four sisters and two brothers.