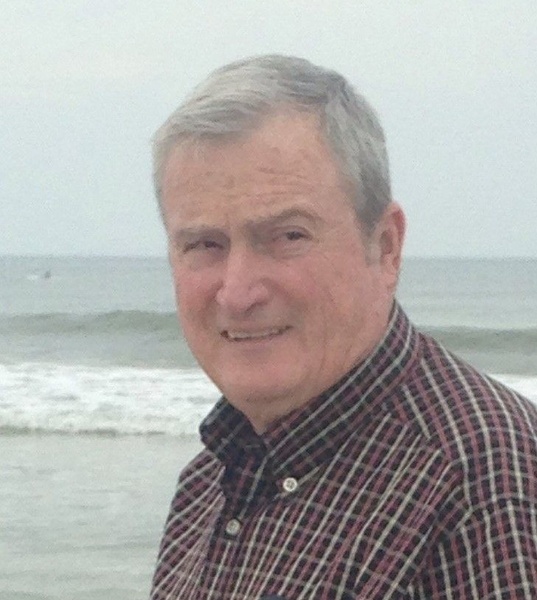 James Douglas “Doug” Waddell, 83, of Albany, GA, formerly of Athens, GA and Dawson, GA, died May 12, 2022 at Willson Hospice House. Funeral services will be held Sunday, May 15, 2022 at 3:00 pm at the First Baptist Church of Dawson. Rev. Currie Spoon will officiate.  Interment will follow in Cedar Hill Cemetery.

Doug was born on August 22, 1938 in Dawson, GA, to Marvin Eugene Waddell, Sr. and Martha Cora Priest Waddell.  He graduated from Terrell County High School and served in the Georgia National Guard.   He married Cheryl Martin in 1967 and during their career, they lived in Conyers, Americus and then Athens where they lived for thirty years.  Doug moved to Albany in 2001, but always longed to move back to Terrell County, GA.

Doug was the owner of Active Wear, Inc and Apparel Finishers, Inc, both textile manufacturers.  He was an active golfer and fisherman; he and Cheryl enjoyed their cruises and he was a proud “Pop” to three precious grandchildren. He was a member and former Deacon at the First Baptist Church of Dawson, GA and was active in The Gideons International.  In addition to his parents, he was preceded in death by a brother, Marvin Waddell.

The family will receive friends on Sunday from 2:00 pm until 3:00 pm at the Church.