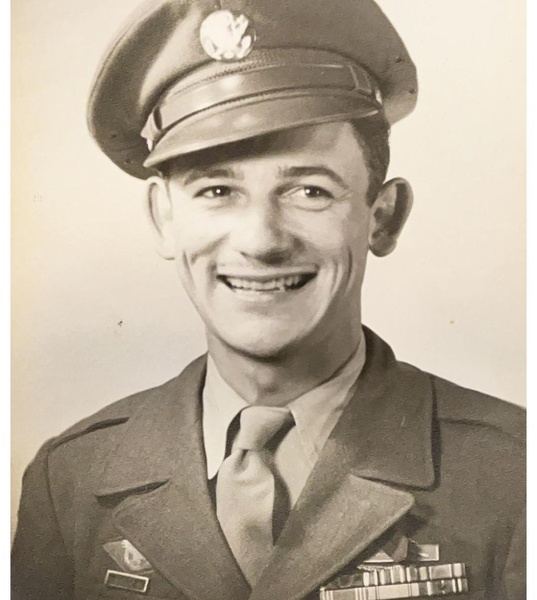 Chief MSGT. (Ret.)  U.S. Air Force, James Marion Tilton, 97 of Albany, GA died March 27, 2022 at Wynfield Park Health and Rehabilitation.  Funeral services will be held Wednesday, March 30, 2022 at 11:00 AM at Mathews Funeral Home.  Interment will follow in Floral Memory Gardens Cemetery with military honors.  The family will receive friends Wednesday from 10:00 AM to 11:00 AM at Mathews Funeral Home.

Mr. Tilton was born June 5, 1924 in Lake City, SC., son of the late John Winston Tilton and Ethel Ard Tilton.  He served in the U.S. Army and Retired from the U.S. Air Force. He served in World War II in North Africa, Sicily and Normandy. He also served in Vietnam He received four Purple Heart Commendations during all his service.  He was also a carpenter and Presbyterian by faith. In addition to his parents he was preceded in death by his wife Eris Lucille Tilton and ten brothers and sisters. Dewey, Woodrow, Virginia, Ferrell, Mary, Nancy, Jimmy, Pat, Mike and Murell.

To order memorial trees or send flowers to the family in memory of James Marion Tilton, please visit our flower store.