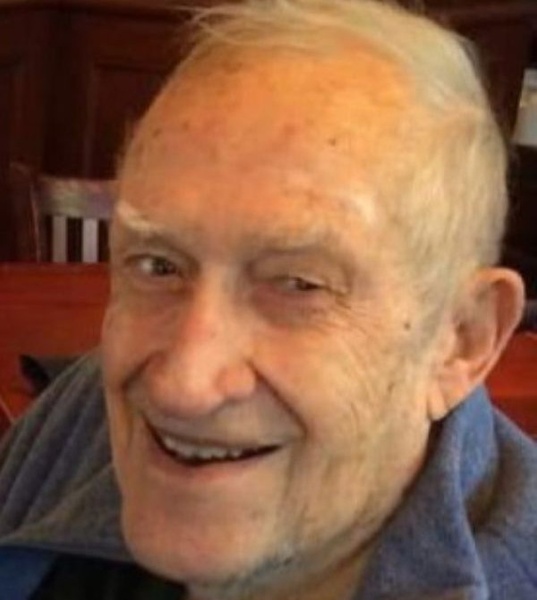 James (Jim) T. Swette, 92, of Albany, GA, passed away surrounded by his family on February 6, 2022. A funeral mass will be held Saturday, February 12th at 11:30 AM at St. Teresa’s Catholic Church. Father Raymond Levreault will officiate.

Mr.  Swette was born in Albany, GA on April 30, 1929 to Thomas and Mary Swette.  He was a 1948 graduate of Albany High School then served in the United States Air Force during the Korean conflict. While stationed in Panama he met the love of his life Renee’. Upon his discharge they located to her home state of Minnesota, where he graduated from St. Cloud State University with a Bachelor’s Degree in Elementary Education, additionally he earned a Master’s Degree from the University of Wisconsin.

Jim’s career as a teacher and principal began in 1955 in the Roseville, Minnesota public school system. He retired in 1982 having touched the lives of thousands of children. Post retirement Jim was the Director of The Flint River Girl Scout Council.  Additionally he was a member of St. Teresa’s Catholic Church and Stonebridge Golf and Country Club.

Preceded in death by son, Paul Swette. He is survived by his wife of 69 years Renee, son, Timothy (Susan) Swette, daughters, Laura Bridges, Mary (Larry) VandenPlas, Karen (David) Husain, Joni (Michael) Chergosky. He was adored by his “favorite grandchildren named,” Christopher Laister, Renee Glausier, Charlie Sides, Terrance Hatch, Patrick Arboe, Erin McKenzie, Nick VandenPlas, R.J. Swette, Leila and Joseph Husain, Miranda, Tanner, and Kendahl Chergosky.  He was immensely proud of his fourteen great-grandchildren, one great great grandchild and his many nieces and nephews. The family would like to express the deepest gratitude to his “favorite niece named Julie.” Her devotedness and nurture in the final years of his life were beyond angelic.

While we all miss him deeply, we are happy that he is now most likely enjoying a “glass of ice” with all who have gone before him.

Donations to honor Jim’s memory may be made to Pruitt Health Hospice and Palliative Care or St. Clare’s Center/ Neighbors In Need program

To order memorial trees or send flowers to the family in memory of James Thad Swette, please visit our flower store.