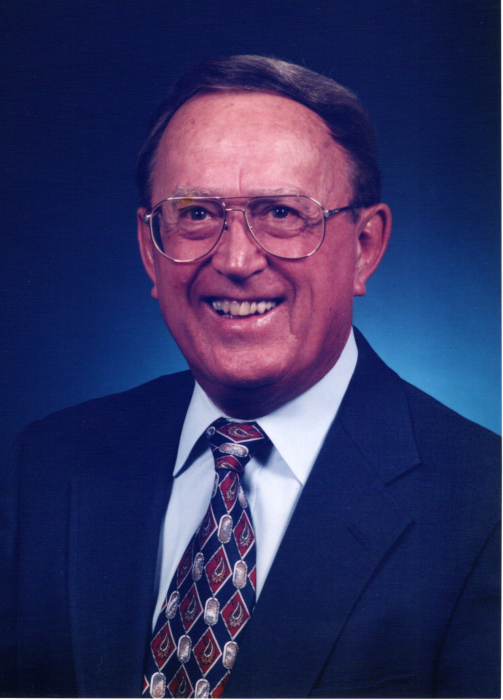 James Burrell Schramm, 87, of Albany, GA, died May 20, 2020 at his residence.  Graveside funeral services will be held Friday at 2:00 PM at Leesburg Cemetery.  Tom Sanders will officiate.  Friends are welcome to attend and social distancing will be required.Mr. Schramm was born on December 18, 1932 in Cuthbert, GA to Prince Albert and Bessie Johnson Schramm. He served in the United States Army during the Korean Conflict.  Mr. Schramm married Opal White in 1953 and the family moved to Albany in 1964 from North Carolina.

Mr. Schramm was employed with Karagheusian Carpet Company and was an accountant with Coats and Clark before his retirement in 1993.  He was a member of Sherwood Baptist Church, loved to fish and golf.  When the City of Albany was renaming the Turner Field Golf Course, Mr. Schramm submitted the name Flint River Municipal Golf Course and it was accepted.

To order memorial trees or send flowers to the family in memory of James Burrell Schramm, please visit our flower store.
Send a Sympathy Card