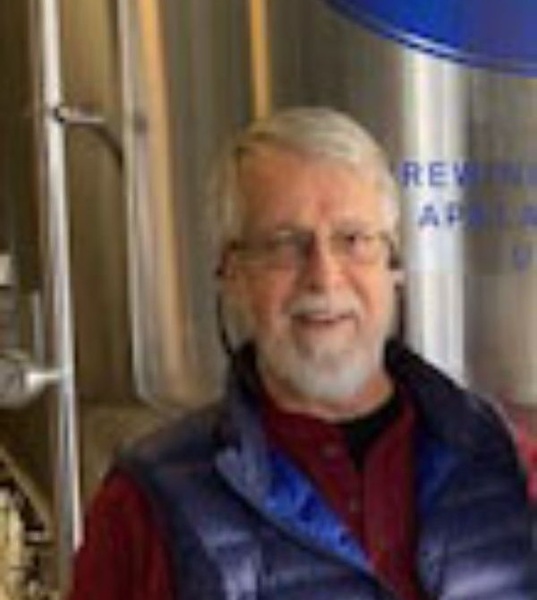 On May 4, 2022, James H., “Buddy”, Rentz, transferred his membership from Christ United Methodist Church in Albany, GA to his eternal membership in heaven. He died at the age of 79 after a brief time in Phoebe Putney Memorial Hospital.

Buddy was born December 29, 1942 in Bainbridge, GA, to Joe Brown and Johnnie Rentz and was the youngest with three siblings. He attended school in West Bainbridge and graduated from West Bainbridge High School in 1960 as salutatorian of his class. He then attended South Georgia College in Douglas, GA for two years before transferring to the University of Georgia where he received a degree in Business Administration. In December, 1963 Buddy was married to his sweetheart, Janice Rich of Bainbridge, GA. They became the proud parents of two sons and a daughter who were his pride and joy.

After working for a year in Atlanta, GA., Buddy accepted a job with the accounting firm of Puckett and Pierce. In 1967, he and his family moved to Albany. After receiving his CPA license, he opened his own firm, Baker & Rentz, which later became Clenney, Powell, & Rentz. He was in business until his retirement. But retirement was not the end for Buddy. He continued to use his accounting skills, for several years with Wright Turf Farm, and most recently, as the Finance Chairman for his beloved Christ Church.

Buddy was a very active member of the Exchange Club of Albany, also serving a term as president. He and his family attended Porterfield United Methodist Church for several years before becoming a charter members of Christ United Methodist Church in 1980, where he served in many capacities, all the way from member of the men’s softball team to church treasurer, Sunday School teacher, and kitchen helper. No job was too big or too small! He was active in the Walk to Emmaus community for many years, a ministry to the YDC, and the Friendship House of Jesus in Bainbridge. He even went to Mexico with the Missions team to build a church. His passion for Christ and his desire for others to know Him increased the longer he lived.

Besides his family and his faith, Buddy also loved gardening, feeding the birds, and sitting on his backyard "barn" porch with his pellet gun, scaring the squirrels who tried to eat the bird seed! An avid outdoorsman who loved hunting and fishing, he spent many days at his farm in Decatur County, riding on his tractor and tinkering around the barn fixing things or feeding the deer turnips from his garden.

Buddy was preceded in death by his parents, Johnnie and Joe Brown Rentz,his sister, Betty Jo Rentz and her daughter, Laura Bishop and another niece, Sharon Joyner.

He is survived by his wife of 58 years, Janice Rich Rentz, and his children; James H. "Jimi" Rentz, Jr.(Dawn) of Asheville, NC., Sheila Marie Rentz and Brandon Barineau Rentz of Albany, GA., and grandchildren; Gabriel James Rentz and Madeline Louise Rentz of Asheville, NC. and his brothers, Donald D. Rentz (Carolyn) of Lee County, GA and Kenneth Rentz of Sapulpa, OK. and a number of nieces & nephews.

Any wishing to make memorial gifts may do so to Christ United Methodist Church (CUMC), 505 Byron Plantation Rd., Albany, GA. 31721.