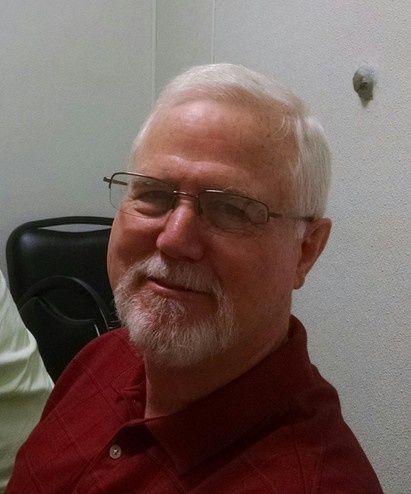 James M. “Jim” Phelps, 66, of Albany, GA, died peacefully December 28, 2020 at his residence with his wife and sister by his side. A visitation will be held Saturday, January 2, 2021 from 2:00 PM until 3:00 PM at Mathews Funeral Home. If attending, please observe social distancing and a mask will be provided. Jim was born on January 30, 1954 to the late Sara Jane Phelps and William Carl Phelps in Las Vegas, NV and his family moved to Albany, GA in 1959. Jim grew up here, playing Dixie League Baseball and graduated from Albany High School. He graduated from South Georgia College in Douglas, GA. Jim was employed with the Albany Police Department for thirty years and retired with the rank of Captain in 2004. He was a member of the Georgia Peace Officers Association and Central Baptist Church. Jim was also an avid coin collector and a member of the Southwest Georgia Coin Club. He enjoyed golf and was a former member of Radium Country Club. Jim was a lifelong Atlanta Braves Fan, a diehard Georgia Bulldogs fan, a pretty good bowler and better Texas Hold’em Player. Survivors include his wife, Claire Majors Phelps of Albany, GA, his sister and her husband, Pennie Phelps Strong and Dr. Eddy Dixon of Atlanta, GA, two special friends, Lee Fallin and Jeanie Brown Christmas and his fur baby, Tabby. Those desiring may make contributions in memory of Jim to the Glioblastoma Foundation at glioblastomafoundation.org or the Leukemia Research Foundation at allbloodcancers.org.
To order memorial trees or send flowers to the family in memory of James Phelps, please visit our flower store.
Send a Sympathy Card