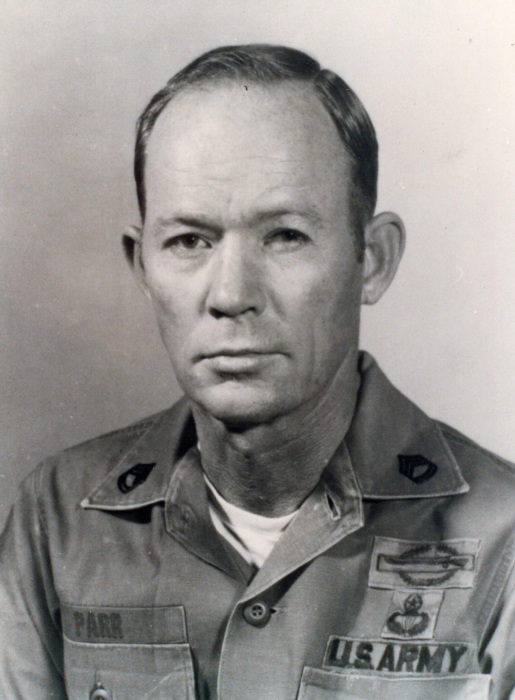 James A. Parr, 88, of Albany, GA, passed away on May 4, 2020 at his residence.  A private graveside funeral will be conducted at Floral Memory Gardens with military honors.  Father Reed Freeman will officiate.

Mr. Parr was born June 20, 1931, in Wyatt MO, to the late Andrew and Monica Parr.  He enlisted in the United States Army, at the age of eighteen, and served his country for twenty four years.  He then worked for the Marine Corps Logistics Base for twenty years until retirement.  James was a member of the American Legion Post 30 and St. Paul’s Episcopal Church.

In lieu of flowers those desiring may make memorials to the Albany Humane Society 1705 W. Oakridge Dr., Albany, GA 31707.

To order memorial trees or send flowers to the family in memory of James A. Parr, please visit our flower store.
Send a Sympathy Card