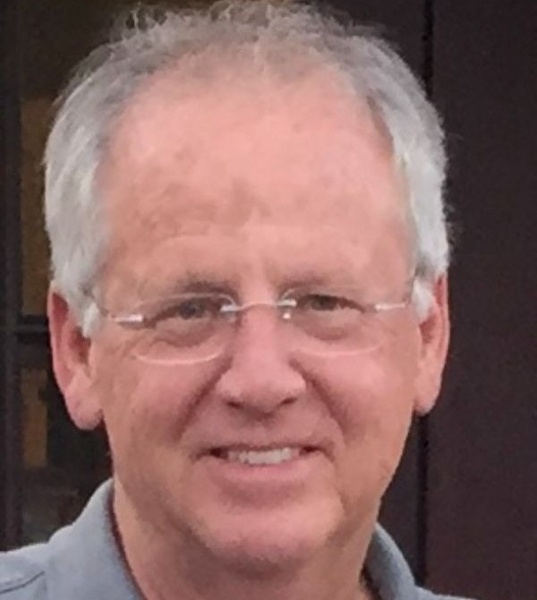 Mike was born in Albany, GA on June 14, 1952 to Lamar Barton and Cornelia Ann Cannon.  He grew up in Leesburg, GA and graduated from Lee County High School in 1970, attended Valdosta State College where he was awarded the first golf scholarship and was coached by the late Hugh Moore, coach and golf course designer.

Mike had a strong relationship with the Lord and was a member of The First Baptist Church of Leesburg, where he was active in Sunday School until he became ill. He was employed in the food industry all of his career and retired from US Foods.  He loved the game of golf and was a member of Riverpointe Golf Club.  In addition to his parents, he was preceded in death by a daughter, Kristan Michelle Cannon.

Those desiring may make memorials in memory of Mike to Holy Angels, 6600 Wilkinson Blvd., Belmont, NC 28012.