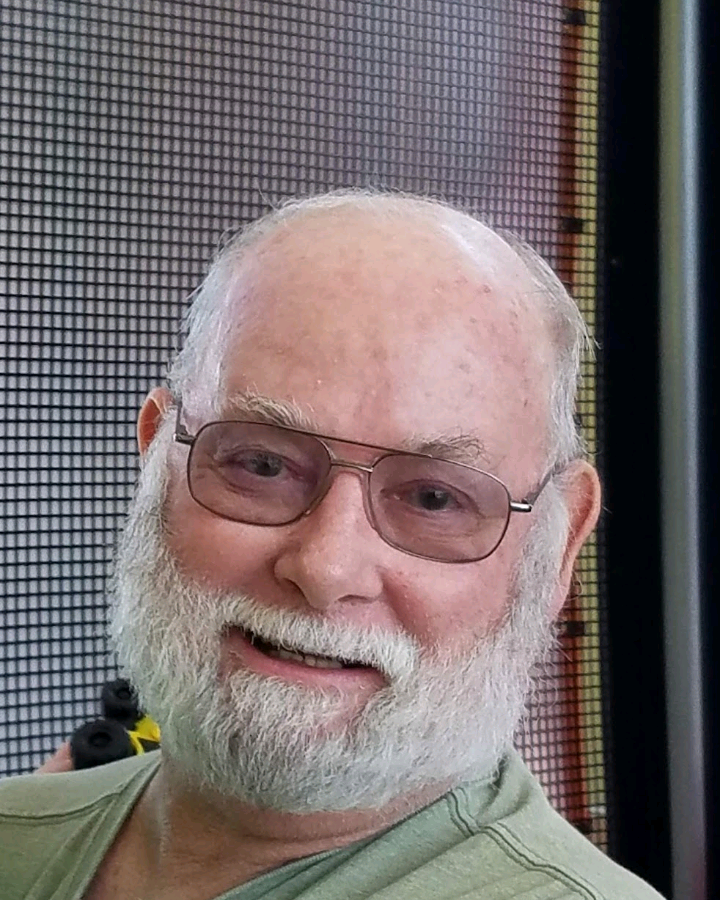 Jim was born in Springfield, MA on November 29, 1946 to the late James and Eleanor McCarthy.  He grew up there, graduated from Springfield Trade High School and immediately joined the United States Marine Corps.  He was a Vietnam Veteran and had a twenty year career.

After retiring from the Marine Corps, Jim was employed with the United States Postal Service as a letter carrier for twenty years before retiring in 2007.  He was a volunteer and extremely active in Alcohol Anonymous.  Jim enjoyed fishing and bowling and moved to Lee County, GA two and a half years ago to be closer to his daughter.

To order memorial trees or send flowers to the family in memory of James F. "Jim" McCarthy, Jr., please visit our flower store.