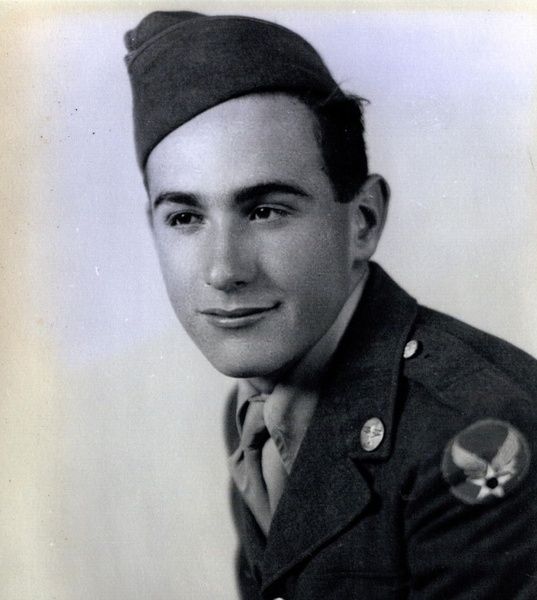 Mr. Little was born on April 10, 1924 in Albany, GA and attended Albany Public Schools. He was part of the Greatest Generation and served in the United States Army Air Corps during World War II. Mr. Little served in North Africa and Burma. He was employed with Flint River Cotton Mills for over forty years before his retirement.

To order memorial trees or send flowers to the family in memory of James Marvin Little, please visit our flower store.