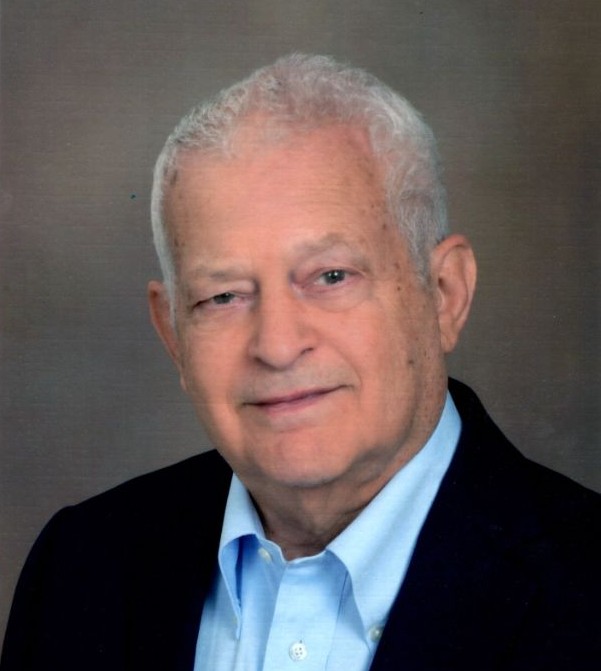 
Bud was born in Fitzgerald, GA to James Earnest and Mary Rebecca Kennedy. He was a graduate of Fitzgerald High School where he excelled in football and track and his nickname was “Lightning”. He attended the University of Georgia and graduated from the School of Pharmacy in 1963. After graduation, he was employed with Marshall and Bell Pharmacy in Atlanta, GA and met and married Janice Davison. The couple moved to Albany, GA in 1966.

Bud was employed with and became a partner at Albany Drug Company and continued his employment with U Save It Pharmacy after their acquisition. He was a member of The First Baptist Church of Albany. Bud enjoyed watching college football, especially the UGA dogs, collecting and repairing Railroad Watches and collecting and sharpening knives. He was a no-nonsense man and a man of few words, but was a loving father and grandfather. In addition to his parents, he was preceded in death by a sister, Linda Dolan.

Survivors include his wife, Janice Davison Kennedy and his daughter and son-in-law, Gina and Billy Goodson all of Albany, GA, his grandchildren, Matt (Rachel) Goodson of Overland Park, KS and James “Billy” (Kimberly) Goodson of Albany, GA, a great-granddaughter, Aveline Goodson, a brother, Mike Kennedy of Fitzgerald, GA and a sister, Jane Ellen Bryant of Vidalia, GA.

The family will receive friends from 1:00 pm until 2:00 pm Wednesday before the service at Mathews Funeral Home.

The family is at the residence of Gina and Billy Goodson, 1301 Pinecrest Drive, Albany Georgia, 31707.

To order memorial trees or send flowers to the family in memory of James Howard "Bud" Kennedy , please visit our flower store.
Send a Sympathy Card