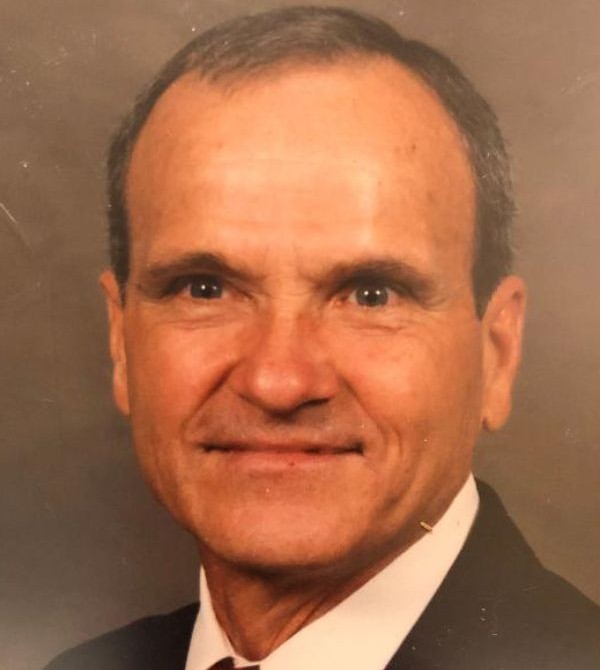 Mr. James Lafay Holt, 86, of Leesburg, GA, passed away February 6 at his home in Leesburg.

James was born into a sharecropper’s family where he learned the value of family relationships,

faith and hard work. He loved the outdoors as an avid hunter and runner participating in numerous

racing events including the Boston Marathon. He loved music and times with family singing gospel

and old country songs. He became a believer and follower of Jesus Christ at a young age and served

as a deacon in his local church. He modeled his faith among his family and friends with a heart of

In addition to his parents, he was preceded in death by his sister Jan Shannon and

brothers Donald and Daniel. Survivors include his siblings Sadie, Sydney and Nadine;

James will be laid to rest in Leesburg Cemetery on Wednesday, February 9 in the

already influenced generations. Mathews Funeral Home will preside over the

of Albany, will conduct the graveside service.

In lieu of flowers, financial gifts may be sent to Welch College whose mission

is educating leaders to serve Christ, His Church, and His world through biblical

thought and life. You may give by this page: https://welch.edu/give/ways-to-give/.