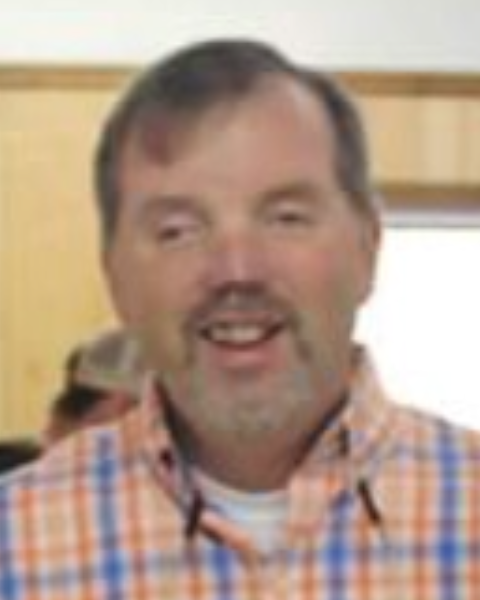 Jimmy was born in Dawson, GA and was a graduate of Lee County High School in 1991 and continued his education at Albany Technical College and was employed with Crown  Equipment Company until his failing health. He was a die hard Georgia Bulldog fan and also of dirt track racing. He was a member of and very active with Sasser First Baptist Church.

He was preceded in death by his brother, Spencer Herrington and the mother of his child, Misty Sutton Herrington.

The family will receive friends on Thursday from 9:00 am until 10:00 am at Mathews Funeral Home.

To order memorial trees or send flowers to the family in memory of James Elton "Jimmy" Herrington, please visit our flower store.