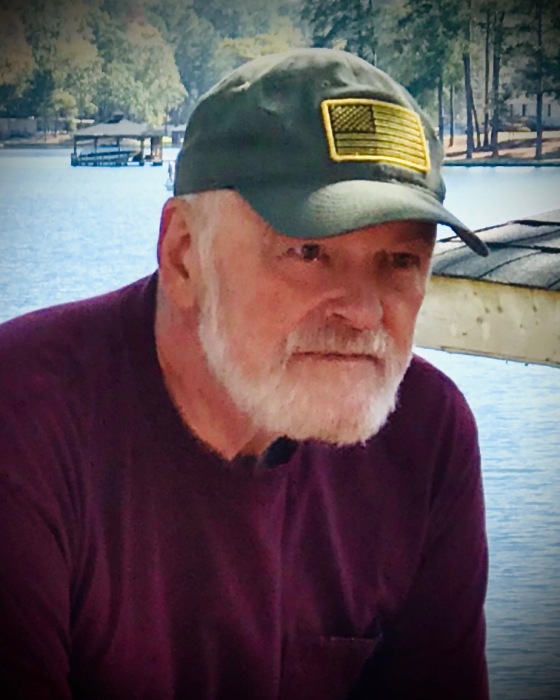 James was passionate about his family, Georgia football and spending time with friends. As an employee of Southern Frozen Food in Montezuma, James held the position of Supervisor of Production and Plant Manager. Subsequently, James joined his wife, Joan, in her business, Haugabook Electric. He was preceded by his parents, Mary Will Peterman Haugabook and John Richard Haugabook, Jr. and his brother John Richard Haugabook III.

In lieu of flowers, donations may be made in memory of James Tipton Haugabook to Heart of Georgia Hospice, 1120 Morningside Dr. Perry, GA 31069 or Montezuma United Methodist Church, P.O. Box 159, Montezuma, GA 31063.

To order memorial trees or send flowers to the family in memory of James Tipton Haugabook, please visit our flower store.
Send a Sympathy Card