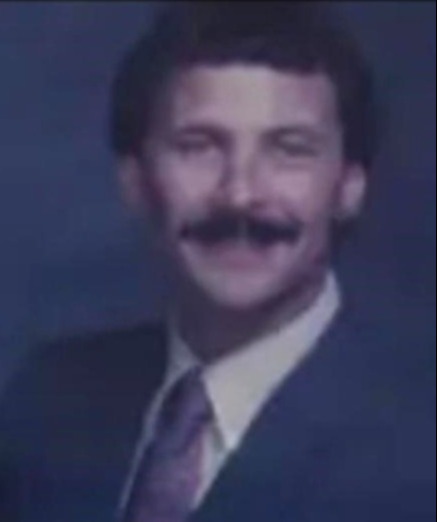 A native of Albany, GA, Tommy served his country through the Army. Upon his return, he worked for Mason’s Jewelry. After his work as a jeweler, he became a talented painter and worked on homes all across South Georgia. He was also able to help with hurricane and tornado relief in both Florida and the Carolinas. He was a caring son and father. He loved being surrounded by his family. He enjoyed fishing, hunting and the great outdoors. He is preceded in death by his father, James T. Hartfield, Sr., his mother Shirley Hartsfield Tester and his sister Debbie Hartsfield.