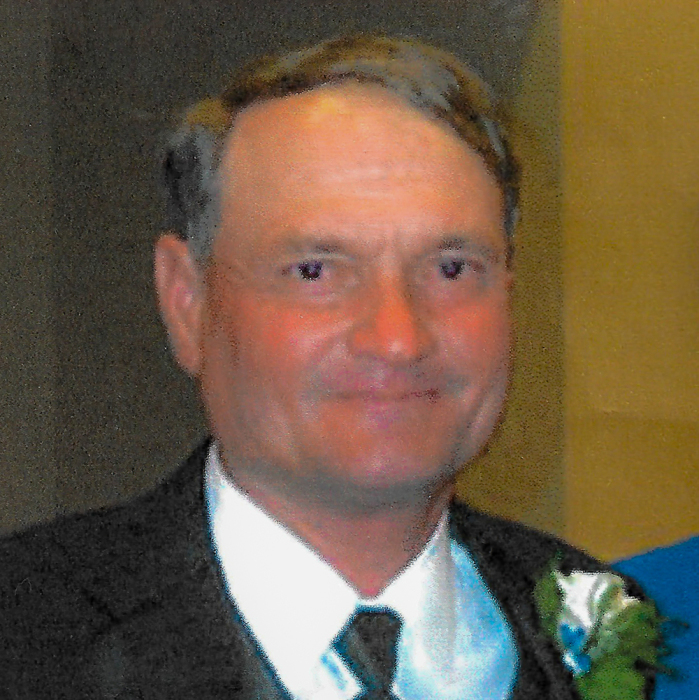 The backhoe has been shut off.

His tools have been put down.

His truck is at home in the driveway.

James D. Conley (Jimmy), 70, passed peacefully at Willson Hospice House on Monday August, 31st A private graveside service will be held for the surviving family with a future celebration of life memorial to be held at a later date.

Born in Edison, GA, Jimmy had resided in Calhoun Co., GA most all of life. Jimmy owned and operated his own successful business (James D. Conley Backhoe Service) for 37 years and was a highly respected businessman throughout southwest Georgia.

He was a member of Cordray United Methodist Church and was preceded in death by his parents, James Lamar Conley and Eula Gertrude Johnson Conley, a brother, Walter Conley, sister Eunice Guiberson.

In lieu of flowers those desiring may make a donation in memory of James D. (Jimmy) Conley to The National Kidney Foundation, 30 East 33rd Street, New York, NY, 10016.

To order memorial trees or send flowers to the family in memory of James D. (Jimmy) Conley, please visit our flower store.
Send a Sympathy Card