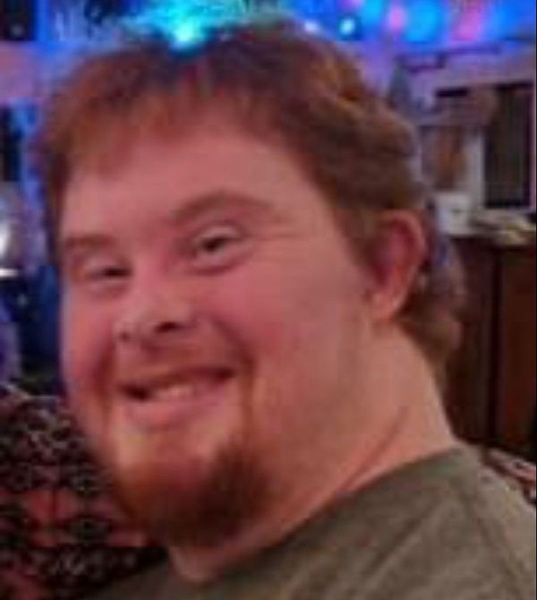 
Jamie was born in Twentynine Palms, CA and moved with his family to Albany, GA in 2006. He graduated from Lee County High School in 2016 and attended Aspire in Dawson. Jamie participated in the National Downs Syndrome Buddy Walk, enjoyed playing basketball in Special Olympics and he was a Champion Soap Box Derby competitor for the State of California.

In lieu of flowers, those desiring may make memorial donations in memory of James Gerald Chalmers to Southwest Georgia Down Syndrome Association P.O. Box 1142, Leesburg, GA 31763.