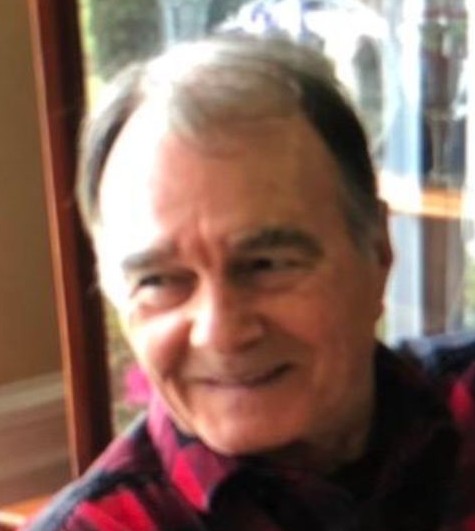 Mr. Boatright was born in Alma, GA on August 18, 1944 to Elton and Perle Boatright.  He graduated from Groves High School in Garden City, GA and attended Armstrong Junior College in Savannah, GA.  After college, Mr. Boatright served in Vietnam where, in addition to other Medals, he received the Bronze Star.

Mr. Boatright was employed with Pan American Airlines in Miami, FL for many years.  He moved to Albany, GA in 2018 from Covington, GA and enjoyed fishing.  In addition to his parents, he was preceded in death by his wife, Mary Long Foster Boatright.