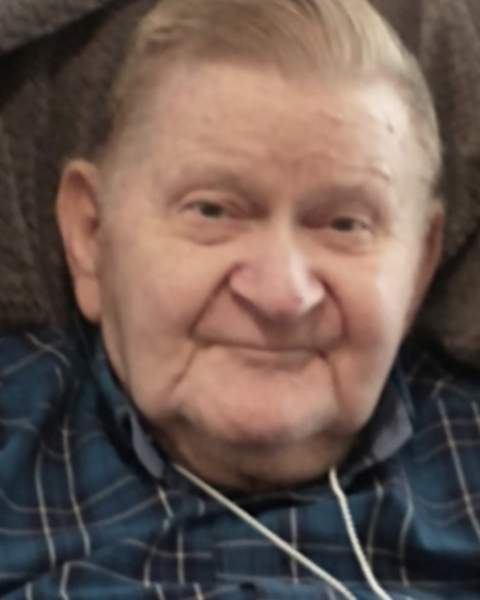 Ivy Joe Fender, 81, of Albany went to be with his Lord and Savior Jesus Christ on Friday, September 2, at Phoebe Putney Memorial Hospital after a brief illness.  Services to honor Mr. Fender's life will be held Tuesday, Sept. 6, at 11:00 am at Mathews Funeral Home in Albany with Rev. Bruce Berry officiating. Interment will follow at Leesburg Cemetery.
Mr. Fender was born in Ray City, GA on April 13, 1941.  He grew up in and around Homerville, GA where he met his wife, Alverna.  He and Alverna made Albany their home after marrying in 1962, recently celebrating their 60th wedding anniversary.  After graduating from technical college, he was employed at Lykes Brothers for many years, served his country in the U.S. Navy as a Seabee for several years, and later worked civil service at the Albany Marine Corps Logistics Base where he eventually retired.  He enjoyed fishing, hunting, and gardening.  His daughter, Melanie, has fond memories of helping her Daddy in the garden planting tomatoes and various vegetables.
A member of Sunnyside Baptist Church, Mr. Fender worked alongside his wife Alverna on various church projects or ministries helping others.  He was known to many as a kind, caring and generous man.  He had a funny sense of humor and never met a stranger.
He was preceded in death by his parents, Marvin Fender and Martha Janie Sirmans Fender, his wife, Alverna Davis Fender, siblings, Marvella Fender, Donald Fender, Ira Fender, Edward Fender, brothers-in-law, Darrell Royals, John Michael "Mike" Davis, Tressor Coon, Billy Register, sisters-in-law, Wilma Fender and Marjorie Fender.
Survivors include a daughter, Melanie Rebecca Pettit (Mike), Mary Esther, FL, granddaughter, Allison Pettit, Waco, TX, sisters, Eloise Nessmith (Don), Brooklett, GA, Nell Royals, Lakeland, GA, brother, W. C. Fender (Wenda), Homerville, GA, sister-in-law, Vernice Register, Homerville, GA, and many nieces, nephews, grandnieces, and grandnephews.
Family will receive friends from 10:00 AM until the service hour.
In lieu of flowers, donations may be made to Sunnyside Baptist Church or Samaritan's Purse.

To order memorial trees or send flowers to the family in memory of Ivy Joe Fender, please visit our flower store.