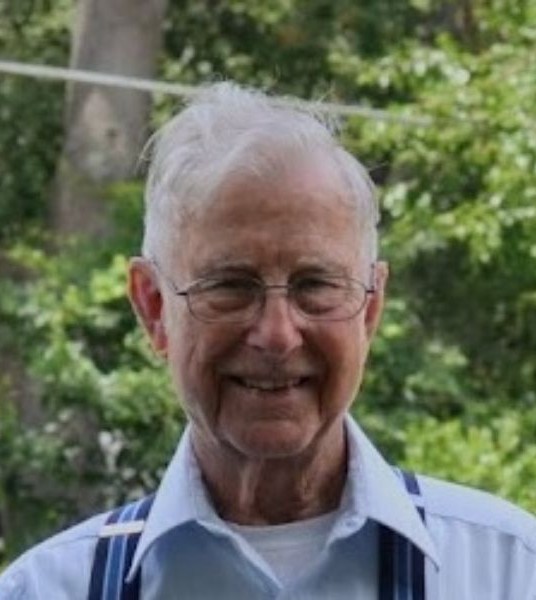 Services will be held Monday, May 23, 2022 at 11:00 AM at Mathews Funeral Home with interment following at Floral Memory Gardens. Robert Marshall and David Tyson officiating. Visitation will be held one hour prior to the service at the funeral home.

Mr. Willis cherished his family and was a devoted husband, father, grandfather and great-grandfather. He loved his Lord and Savior, Jesus Christ and encouraged everyone he met to trust the Lord for themselves.

Mr. Willis was born December 27, 1927 in Tift County, GA, to Samuel Jeremiah Willis and Mell Diantha Young Willis and has lived in Albany since early childhood. In 1935 he began selling roasted peanuts on the streets and in the businesses of Albany earning him his lifelong nickname. At the age of 14 he was operating the elevator at the C&S Bank building, then at age of 16 he began working for the Central of Georgia/Norfolk Southern Railway where he continued 47 years until his retirement in 1991.

He attended the Albany Gospel Chapel where he and his family had been among the first group of Christians to attend when it opened in 1956.

To order memorial trees or send flowers to the family in memory of Ira Clinton "Peanut" Willis, please visit our flower store.
Send a Sympathy Card