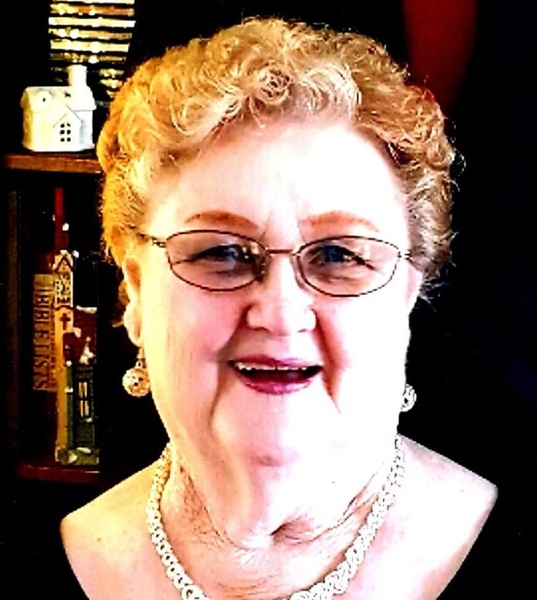 
Mrs. Hoffman was born in Lowndes County, GA to Colvin Eugene and Flossie Cooper on July 2, 1934. She grew up in Albany, GA and graduated from Albany High School in 1952. She and her family lived in Blytheville, AR before returning to Albany in 1971.

Mrs. Hoffman was a homemaker, mother and worked for State Farm Insurance Company as a Claims Adjuster for seven years. She was a member of Trinity Lutheran Church where she served as the Organist and past Worship Music Chairman and was currently attending Covenant Presbyterian Church. In addition to her parents, Mrs. Hoffman was preceded in death by her husband, Dale Carl Hoffman, Sr and her brother, Terrell Cooper.

The family will receive friends Monday from 1:00 pm until 2:00 pm at Mathews Funeral Home.

To order memorial trees or send flowers to the family in memory of Ida Lorene Hoffman, please visit our flower store.