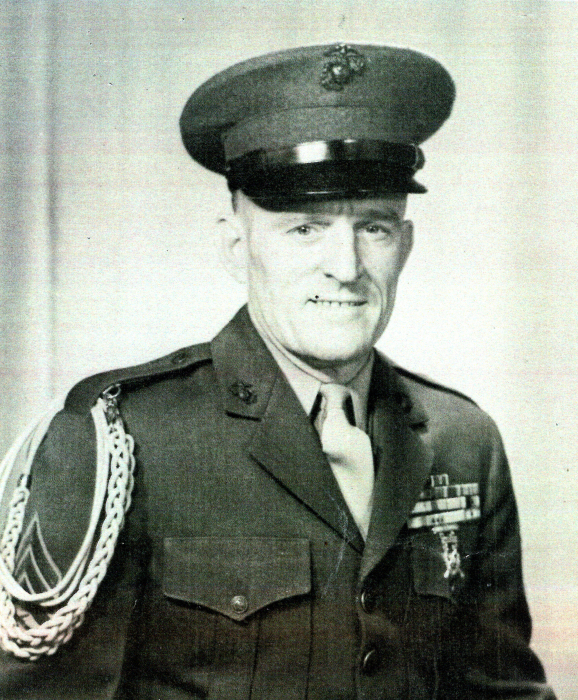 Hugh Carlton Prince (1stSgt USMC Retired), 91, of Albany, GA passed away on Wednesday March 25, 2020 at Wynfield Park Health and Rehabilitation.  A private Interment will be held on April 3, 2020 at Beaufort National Cemetery in Beaufort S.C.

Hugh was born October 19, 1928, in Montgomery, AL, to the late George and Ezma Prince. He enlisted in the US Navy at the age of 16 and served During WWII. Hugh then enlisted in the United States Marine Corp and served during the Korean War, receiving a Purple Heart, and Vietnam War for a total of thirty years of service to his country.

Mr. Prince moved to Albany in 1998, he enjoyed feeding Canadian Geese at Canola Pond, at the MCLB, with his wife. He is known for walking around his neighborhood wearing his red Marine Corp cap. He is a standing member of The Marine Corp Association and Foundation. Mr. Prince was a loving husband, father, and grandfather.  In addition to his parents he is also preceded in death by his only brother Billy Joe Prince.

To order memorial trees or send flowers to the family in memory of Hugh C. Prince, please visit our flower store.
Send a Sympathy Card