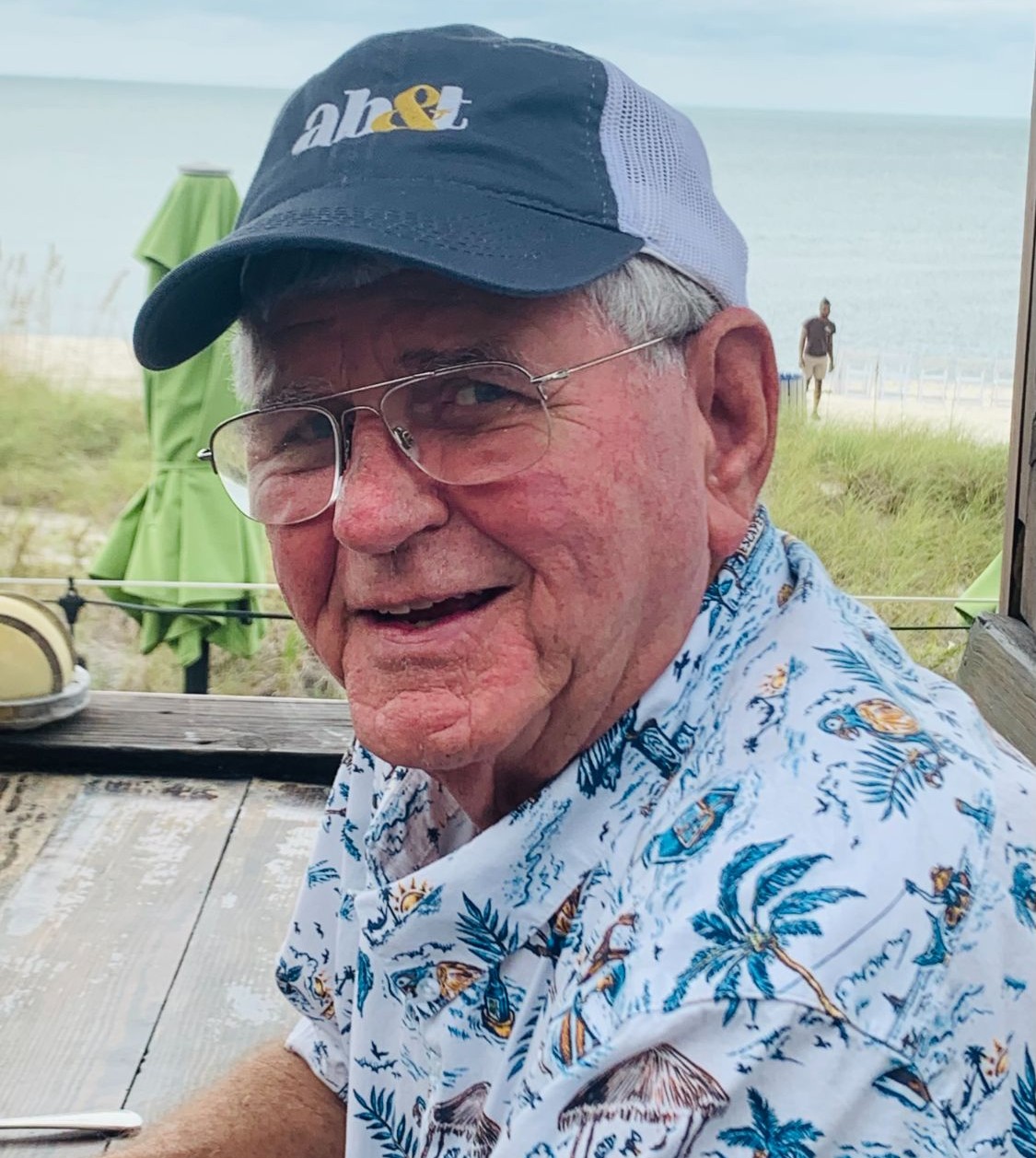 Herbert Nelson Rushton, III, 74, of Albany, GA, died December 3, 2021 at his residence. Memorial services will be held Tuesday, December 7, 2021 at 11:00 am at Covenant Presbyterian Church. Rev. Sam Henderson and Dr. Biff Coker will officiate. The family will receive friends on Tuesday from 10:00 am until 11:00 am at social hall of the church.

Nelson was born in Albany, GA on July 30, 1947 to Herbert Nelson and Ellie Blanche Rushton, Jr. He graduated from Albany High School in 1965 and Auburn University in 1969. Nelson married Sheridan Turner in 1972 and they raised their family and lived and worked in Albany until their deaths. Nelson was a member of Covenant Presbyterian Church and was a member of the Board for Margaret Jo Hogg Alzheimer's Outreach Center.


He served at the Director of Finance for the City of Albany for 26 years until his retirement in 1995. After retirement, Nelson was employed with F & W Agri-Services where he managed Southpoint Plantation. He joined the Albany Exchange of Albany in 1985 and had been a member for thirty six years He loved to fish, hunt and put everything aside to spend time with his grandchildren.

To order memorial trees or send flowers to the family in memory of Herbert Nelson Rushton III, please visit our flower store.
Send a Sympathy Card