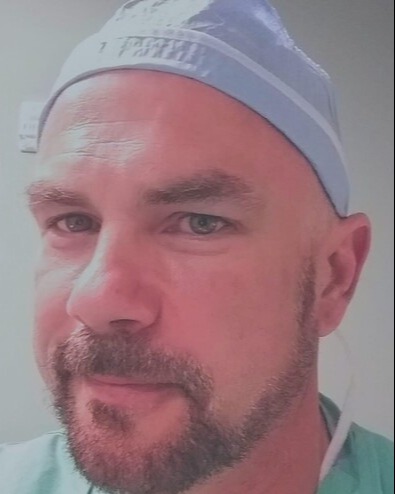 His remains have been cremated and the family will hold a memorial service at a later date.

Born in Anderson, IN, to Herb Hood, MD and Judith Mathew Hood, Travis had spent most of his life living in the Albany area.  He was an X-ray Technician.

He was preceded in death by parents, his sisters Valoree Hood and Melanie Hood, and his brother Ted Hood.

To order memorial trees or send flowers to the family in memory of Herb "Travis" A. Hood, please visit our flower store.