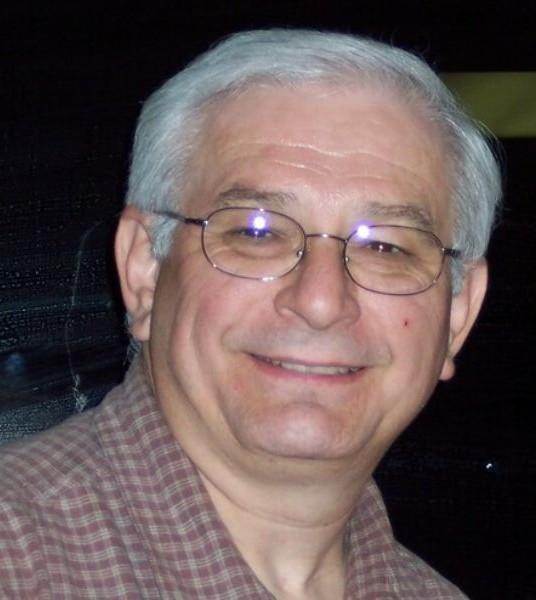 Hayward was born in Andalusia, AL on July 4, 1954 to Victor and Juanita Allen.  His family moved to Albany, GA while he was in his teens and he graduated from Albany High School in 1971.  Hayward attended Albany Technical College EMT Program and in 1994 he attended the Darton College Paramedic Program and obtained his Paramedic State License P-4158.H

His retirement was unexpected due to a diagnosis of Guillain-Barre’ Syndrome.  Hayward recovered and returned to Crisp County EMS for another six years, where he was instrumental in helping to startup their Community Paramedicine Program.  He was fun to work with and earned the high respect of his peers at all of his EMS Stations.

Hayward enjoyed sport shooting and working on his tractor at his residence on his downtime.  He will be missed by many as he leaves us. Hayward had resided in Lee County, GA for the last fifteen and was a member of Friendship Baptist Church where he served as Chairman of the Deacon Board for the last four years.

The family will receive friends from 6:00 pm until 8:00 pm Friday at Mathews Funeral Home.

To order memorial trees or send flowers to the family in memory of Gary Hayward Allen, please visit our flower store.
Send a Sympathy Card