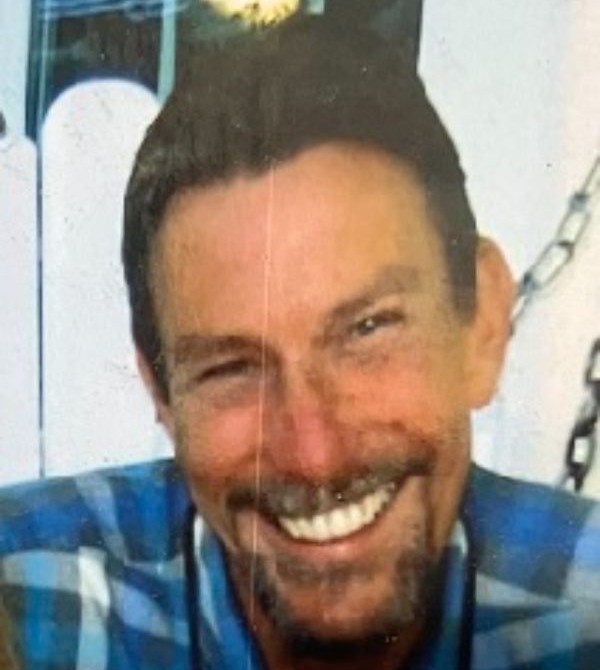 Born in Bainbridge, GA, Danny attended the Miller County Schools. He was employed with Edenfield Farms and was of the Christian faith. He was preceded in death by his parents, Harry Anderson Phillips and Linda Johnson Phillips and his fiancee Donna Suzanne Griffin.

Danny (Dawg) was a respected pecan farmer that loved his children, grandchildren, family, friends and his sweetheart Donna. If not on the plantation, Danny was at the lake where he enjoyed bass fishing and listening to music or watching NASCAR.

The family will receive friends following the services at Mathews Funeral Home.

In lieu of flowers those desiring may make memorials in memory of Harry Daniel (Danny) Phillips to the FFA, c/o of Lee County High School, 1 Trojan Way, Leesburg, GA, 31763.

To order memorial trees or send flowers to the family in memory of Harry Daniel (Danny) Phillips, please visit our flower store.
Send a Sympathy Card