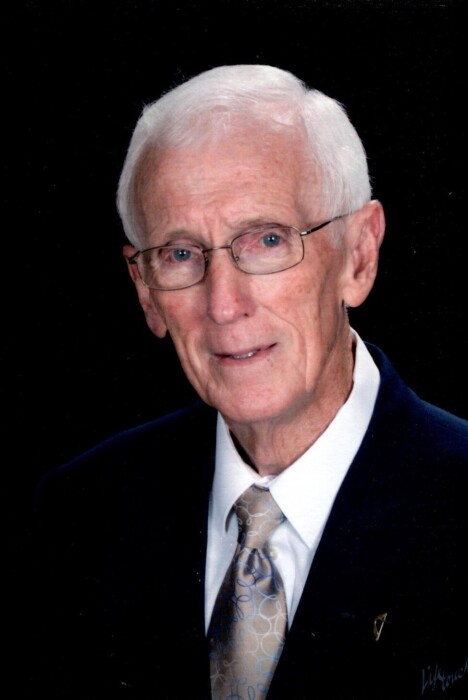 Mr. Futral was born on April 19, 1937 in Bartow, GA to the late Robert Lee and Florene Atkinson Futral.  He was a Veteran having honorably served in the US Army.  Mr. Futral retired from Norfolk Southern Railroad after many years of faithful service as a Sales Manager.  He was a longtime member of the Kiwanis Club and served for several years on the Tax Board of Equalization.  Mr. Futral was a skilled tradesman who had a passion for working with his hands in different trades like carpentry, plumbing and mechanical repair.  His vast array of tools, which have completed countless tasks, will continue to work in the hands of his son and grandsons for many more years.  Mr. Futral was an avid Georgia Bulldog fan collecting a great deal of memorabilia that will continue to be treasured by his son who is also a loyal Bulldog fan.   Being an employee of the railroad system, he had amassed a unique collection of railroad memorabilia that will continue to be treasured by his family.  Mr. Futral was a man who had many joys in life but the greatest joy of his life was his family whom he dearly loved.  He will be greatly missed by all who knew and loved him.

In addition to his parents, Mr. Futral was preceded in death by his brothers, Robert Futral and Mike Futral.

The family will receive friends on Saturday for 1 hour prior to the service at Porterfield Memorial UMC.

In lieu of flowers, the family requests that those desiring to honor Mr. Futral make donations in his memory to the Disabled American Veterans Organization at dav.org

To order memorial trees or send flowers to the family in memory of Harry Marvin Futral, Sr., please visit our flower store.
Send a Sympathy Card