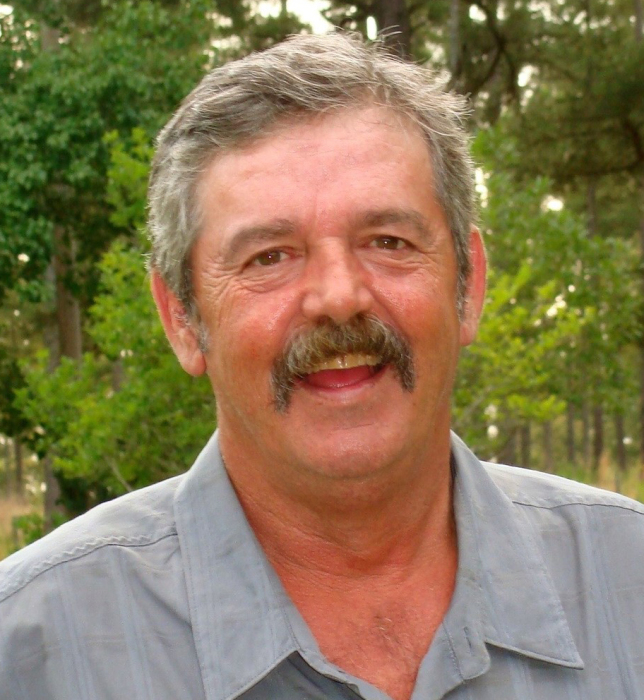 Harold Marlin Phillips, Jr., known to family and friends as Phil, died the morning of March 23, 2020, at home with his family by his side. Per his wishes, Phil will be cremated with a memorial service to follow at a later date.

Phil was born August 5, 1960 in Albany, GA to the late Harold Marlin and Evon Carter Phillips. After graduating from Westover High School, he attended Valdosta State University. Phil worked for the City of Albany and later at Proctor & Gamble, as well as owned and operated Phillips' Irrigation System. Beyond his work life, he was a man of many talents who made friends wherever he went.

Phil had an affinity for repair and mechanical work and enjoyed fishing, gardening, and boiling peanuts. It's fitting that he be remembered for not only his skills, but more importantly, for sharing his good fortune - be they catches or harvests - with his friends and community.

To order memorial trees or send flowers to the family in memory of Harold Marlin Phillips, Jr., please visit our flower store.
Send a Sympathy Card